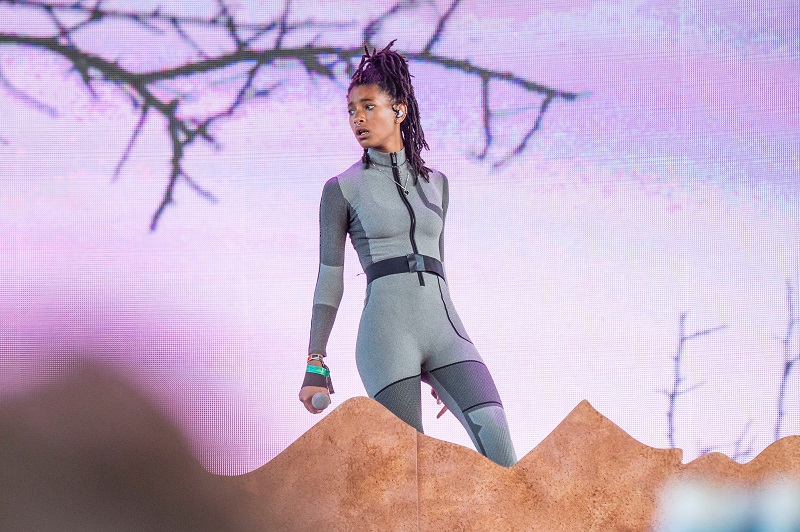 Ever since the beginning of their hit Facebook show, Red Table Talk, the Smith’s personal lives have been brought to the forefront. In Tuesday’s episode, Willow called out her mother, Jada, for treating her differently than her brother Jaden when they were growing up.

Willow explained that when she and her brother were younger, their mother was tougher on Jada than she was Willow. “I also want to bring up, there is a difference in how Black moms will treat their daughters and their sons,” said Willow.

She then brought up that when they were younger Jada would be on Willow’s back about being ready for school. Willow would already be at the door while Jaden would be “getting his shoes on.”

Jada admitted to being harder on Willow than Jaden, saying that “For me, I knew that she’s gonna have it twice as hard. I needed you to be strong because I know what this world is like for us as Black women.” She would tell Jaden that she would let his father handle him. But Willow was all Jada’s to deal with.

However, Willow did admit that she learned a lesson from her mother’s double standard growing up. She attributes her work ethic to her mother. “I do be getting to work on time” and agreeing, “We have to work 10 times as hard.”

Jada called her and Willow’s conversation a “lightbulb moment,” allowing her to realize how her own projections might have impacted Willow. “So my fear for having a Black daughter—and what I felt like she needed to be in this world—put me in a position to be a little harder on her and that’s probably how we are with each other.”

The post Willow Smith Calls Out Jada Pinkett Smith On Double Standard Growing Up appeared first on The Source.

Oregon Nurse Brags About Not Wearing Masks In TikTok Post

Drake Shares Moment with His Son Adonis on Instagram