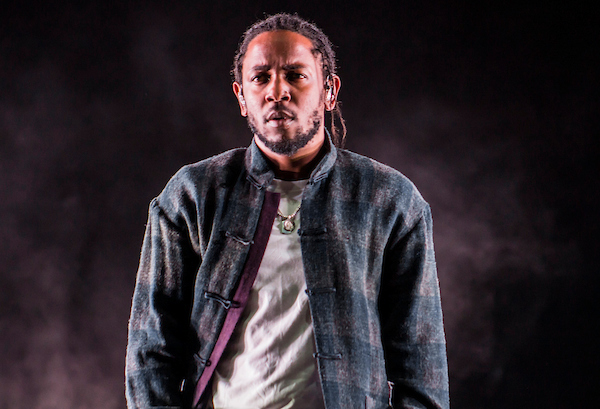 Earlier this month there were rumors floating around that Kendrick had left TDE to focus more on his label pgLang. Kendrick deaded the rumors. Now, he has gotten himself a new global administration deal with Universal Music Publishing Group.

UMPG CEO and chairman Jody Gerson made the announcement earlier this week. In the announcement, she spoke on Kendrick’s lyrical and songwriting abilities and how she is looking forward to working with him.

“Kendrick Lamar is not only one of the greatest lyricists that has ever lived, but he has done as much or more than any artist to promote much needed change in our society through music,” Gerson said. “I and my colleagues at UMPG are deeply honored to be afforded the opportunity to join Kendrick, Anthony ‘Top Dawg’ Tiffith, and the TDE family to help forward his unique and important vision.”

News of this comes after Lamar inked a publishing deal with BMI last year.

Anthony “Top Dawg” Tiffith spoke highly of Gerson, saying that she and UMPG were “passionate from the jump” about signing Kendrick to an admin deal. He also added that Gerson “fought to make the deal happen.”

An admin deal does not mean Kendrick will be signing over his rights to UMPG. He will retain full ownership of his copyright. UMPG just handles the administrative services.

Could this be a sign of King Kendrick’s return?

Marshawn Lynch Says He Used To Drink Hennessy Before Games