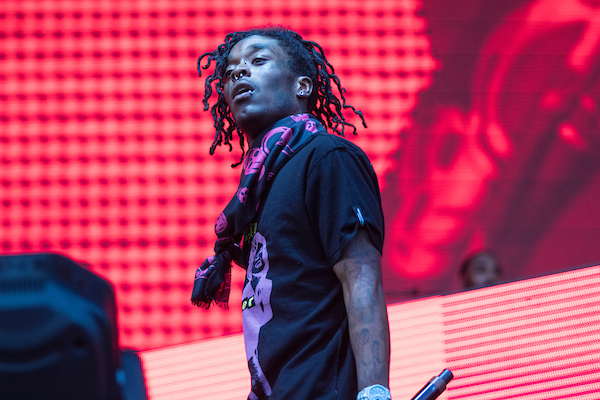 JT has been very private about her dating life but sis might have some explaining to do after Lil Uzi Vert sent out a very interesting tweet this past weekend.

Fans have been connecting JT and Lil Uzi Vert as a couple for some time now, although it has never been officially stated by either of the two, lyrics to Uzi’s song “Lo Mein” and a recent interview with the City Girls has fans pretty confident that the two are in some sort of entanglement.

“”What I do,” Yachty repsonded with the surprised face emoji.

We are not sure what exactly Uzi means by this tweet, but all post have been removed shortly after they were posted. Publicity stunt or love affair?

The post Lil Uzi Vert Blasts Lil Yachty Over JT from The City Girls appeared first on The Source.