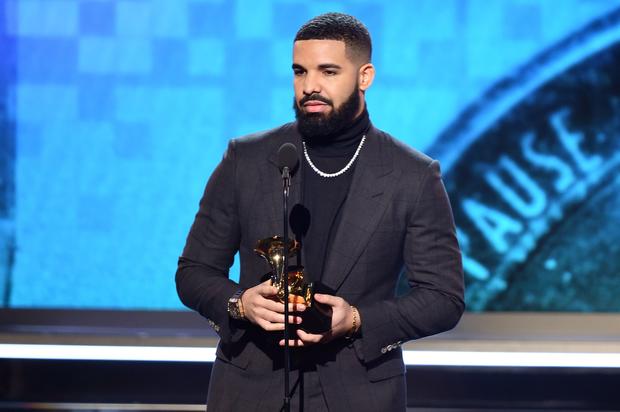 Drake has abilities not many other men do. At his demand, the mayor of Toronto changed the CN Tower gold to honor the rapper for his Grammy win for “God’s Plan.” Now, he’s getting shown a similar type of love overseas. The rapper’s currently on the “Assassination Vacation” tour in Europe and tonight, he begins his seven-night residency at London’s iconic O2 venue. However, the rapper managed to have the venue switch its name for his tour.

“And you know me/ turn the O2 into the O3, dawg,” Drake raps in the second verse of his Grammy-award winning single, “God’s Plan.” The venue itself honored the rapper with this exact lyric, switching their sign to reflect the line in Drake’s single.

Fans noticed the new signage upon their arrival. “drake has legit turned the o2 in to the o3 for his seven dates wtffff,” one fan wrote on Twitter.

The O2 Arena later confirmed that the signage would be up throughout Drake’s residency before sharing random facts about Drake such as the amount of times “God’s Plan” was streamed and the amount of guests he brought out last time he performed at the venue.

Tory Lanez has been on the road with Drake for the “Assassination Vacation” tour as well as OVO”s Baka Not Nice who recently released his latest EP, no long talk during the tour.