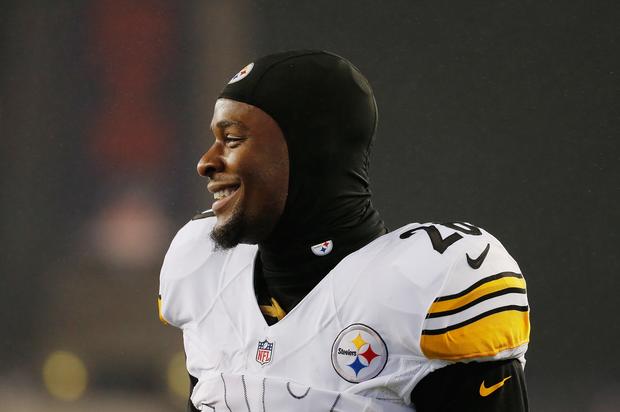 Le’Veon Bell just signed his new deal with the New York Jets and since then, he has been pretty active on Twitter, making sure that everyone is aware of his plans for the upcoming season. Bell even released an album back in March and has continued to drop music since then. On Sunday night, Bell dropped a teaser video to a new song and asked people what they thought about it. That’s when his friend, Los Angeles Chargers wide receiver Keenan Allen chimed in, saying the song was trash.

“I gotta keep it band bro. This ain’t it.” Allen wrote.

That’s when Bell got in his feelings and issued a lengthy response to the criticism.

“If youu honestly felt that way, youu could’ve just txted me and said that…lol but it seems even ppl with check marks wanna troll to seek attention for mentions now a days…enjoy this buzz fuzz, it’s still all positive vibes,” Bell said.

“I was not trolling on my momma bro. I don’t troll. Like I said I speak facts. You shouldn’t have asked if you ain’t want the truth. All love over here bro,” Allen then replied.

Allen was then accused by many fans of hating, although he doubled down saying that someone had to tell him that the song was bad.

You can find the timeline of the beef down below. Whose side are you on? Was Bell’s track fire or trash?