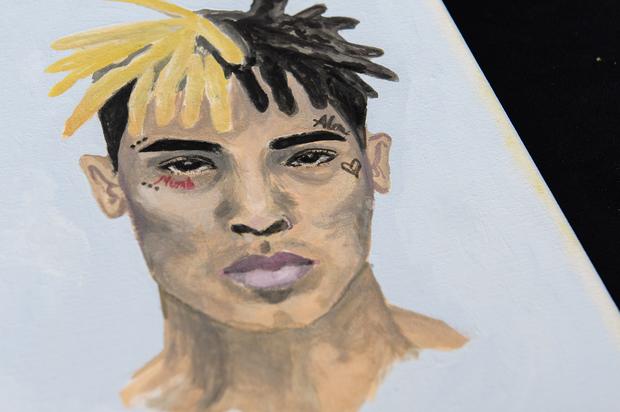 Yesterday marked the one year anniversary of XXXTENTACION’s death. Fans flooded his gravesite while his family had a private moment of silence inside the mausoleum where the rapper is buried. Additionally, his estate announced that a new album and documentary on the controversial rapper was coming soon. However, one person who wants to be included in these important decisions is the late rapper’s father. According to The Blast, Dwayne Onfroy hired some high-powered attorneys in Florida to represent him in his battle.

Onfroy filed documents in court to let them know that he wants to be aware of any future proceedings regarding his son’s estate. He hasn’t given an explanation at this point as to why he wants to be included in any decision making regarding the late rapper’s music, money and business. X’s mother is currently in charge of the estate after X appointed her as the personal representative in his will. Cleopatra Bernard is responsible for all decisions regarding X’s money, future music releases, and his business.

Dwayne previously stated that he and his son never had a close relationship during X’s lifetime. Although around the time of X’s death, he said, “he was coming around to me.” Dwayne said that X’s grandmother raised him for the majority of his life but his mother did come around at some point.  Dwayne denied abandoning his son on purpose, claiming he was locked up during the majority of X’s life.