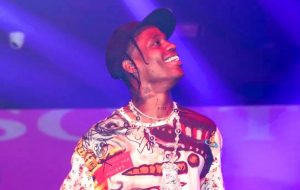 Rolling Loud is bringing Hip-Hop to the world in 2023 with eight events across North America, Europe, and Asia, and the brand has unveiled its first international roster.

The lineup for RL Portugal includes some of the biggest stars in hip hop from both sides of the Atlantic, as well as local Portuguese acts. RL Portugal, which is quickly becoming a favorite destination festival in Europe, encourages fans to come chill, vibe out, and experience their favorite Hip-Hop performers on the sandy beaches of Portimo.

You can see the after-movie from the first edition of Portgual below.