Fan Falls From Balcony At Drake’s Concert At Apollo Theater 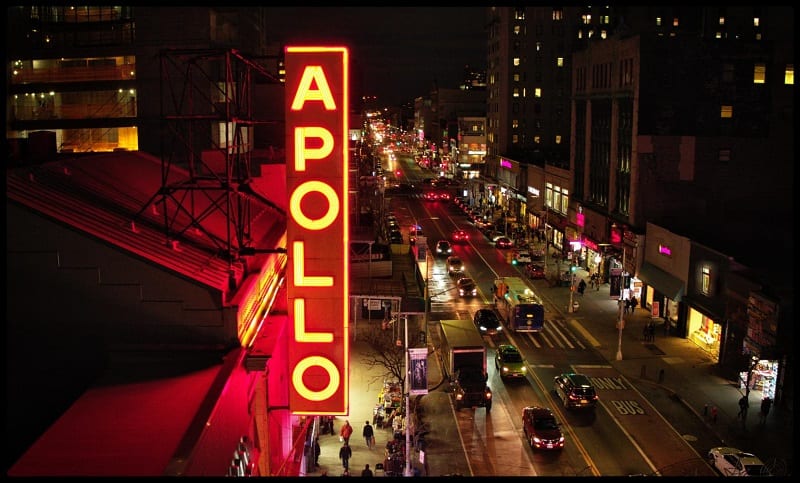 Drake made history with his recent show at Apollo Theater in New York, returning to the stage for the first time in 2023. The Toronto native has an endless catalog of hit records, but this wasn’t just a regular concert… this is the East Coast, which means legendary hip-hop acts are in store for the evening.

A standout moment includes when he brought Dipset to the stage, even rocking Cam’ron’s pink fur coat and matching hat. Drizzy then handed the microphones over to Cam’ron, Jim Jones, Juelz Santana, and Freekey Zekey as they performed “I Really Mean It,” “Dipset Anthem,” and “We Fly High (Ballin’).” Drake even praised them, stating, ” These guys from Harlem made us dress different, talk different, walk different, rap different — all the way in Canada.”

But the show didn’t just take place with no hiccups. TMZ recently unveiled a video of a fan that fell from the upstairs balcony right into the crowd underneath.

About 90 minutes into his set, someone is seen falling from the mezzanine and into the swarm of fans on the floor level. At this moment, Drake’s back was turned, and he was unaware of what had just happened. A few seconds later, a staff member runs onto the stage to inform him of the news.

The individual was a 26-year-old male who was allegedly intoxicated. He was later taken to a hospital nearby in Harlem. While no severe injuries were incurred, the show took 15 minutes to resume, mainly because a lighting fixture was damaged during his fall.

A rep for the Apollo Theater stated, “the fan and other audience members reported that they were okay. No major injuries have been reported.”

On a positive note, the show drew in celebrity sightings from the who’s who in the industry, including Justin Bieber and Hailey Bieber, A$AP Ferg, Ice Spice, Kevin Durant, Odell Beckham Jr., Michael Rubin, and more.

The post Fan Falls From Balcony At Drake’s Concert At Apollo Theater appeared first on The Source.