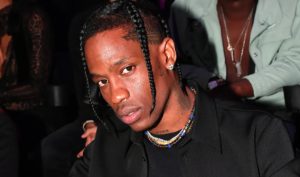 According to a report from TMZ, rapper Travis Scott has decided to give Black college students a large monetary incentive to become graduates.

According to the report, Scott awarded $1 million in scholarships to 100 students at HBCUs that are slated to walk across the stage in 2022. Scott’s Waymon Webster Scholarship Fund will be donating $10K to each student who finishes off their scholastic career with at least a 3.5 GPA.

The scholarships are a part of Scott’s Project HEAL, which was established in the wake of the Astroworld tragedy, which took ten lives and injured numerous others.

The post Travis Scott Donates $1M to Black College Students To Ensure They Graduate appeared first on The Source.