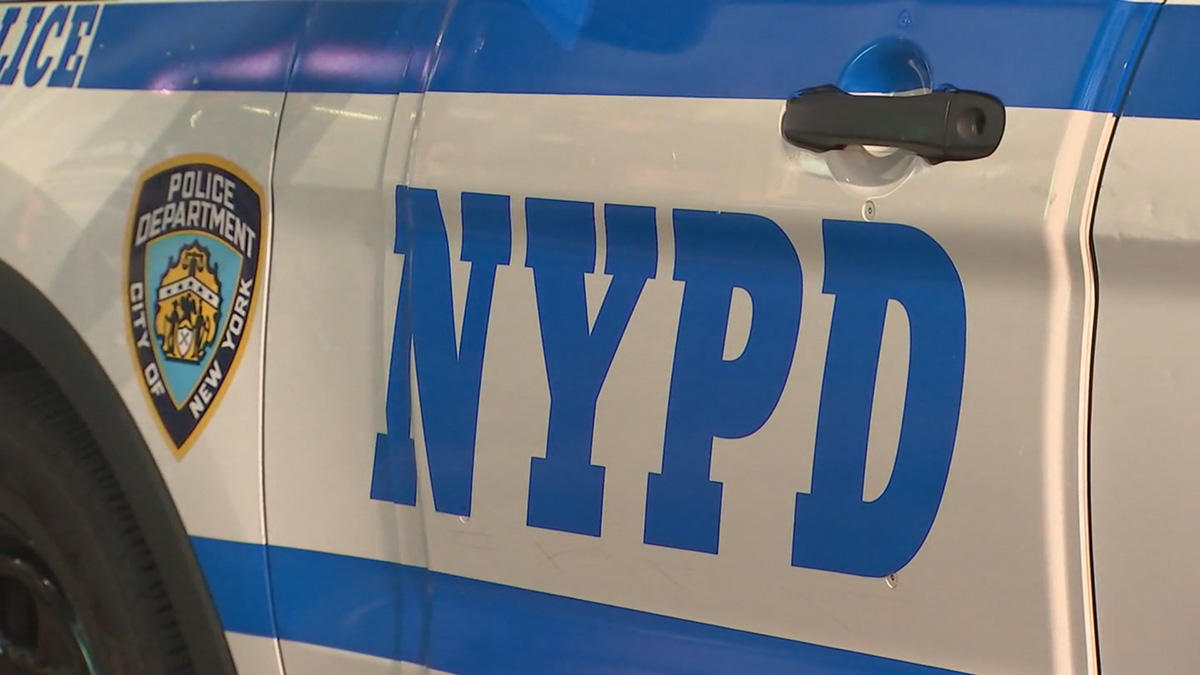 The New York Police Department recently refuted claims that they had recorded people coming out of Drake’s concert at the Apollo Theatre.

A video recently surfaced on Twitter where a police officer was recorded recording people leaving Drizzy’s concert. This made many believe that NYPD was spying on concertgoers.

According to TMZ, the video of officers recording was not for surveillance but for social media purposes. The footage was reported to be used for a post that shows how police work with security at events to keep the public safe. The cops in the video are also community affairs officers and not affiliated with the detective bureau.

In a statement to Consequence Of Sound, a Deputy Commissioner of Public Information spokesperson said, “The officer depicted in the video is a Community Affairs officer involved with the 28th Precinct’s social media team. The officer took a video for an upcoming Twitter post highlighting local community events. The video will not be utilized for any other reason.”

The post NYPD Denies Claims That They Spied on People at Drake’s Concert at the Apollo appeared first on The Source.