Nicki Minaj Gets Raunchy With Kenneth Petty In Post-Baby Photos

Nicki Minaj and Kenneth Petty are proud parents to a newborn baby boy. Finally, Nicki has a real son after claiming that she sonned the entire rap game. She is yet to share a clear picture of her little one but, from the looks of it, she’s been working on getting herself back to where she was pre-pregnancy, dropping the majority of her baby weight and showing off in some new pictures.

For the first time in a while, the Queen has returned with a photo dump, posing for new shots with her husband Kenneth Petty and getting into some raunchy poses.

In the first picture, Kenny grabs his wife from behind and grinds up against her backside. In the second, they sensually face each other as Petty looks lovingly into the rapper’s eyes. The gallery includes an outfit change (for Nicki only) who looks to be getting right back into shape following the birth of her first son. Of course, she hasn’t lost her famous hips at all, still flaunting a thick booty and a tiny waist.

Recently, Nicki Minaj celebrated the 10-year anniversary of Pink Friday, her debut studio album. She also announced a 6-part docu-series with HBO Max. Nicki is seemingly easing herself back into the spotlight, featuring on Mike Will Made-It’s new song “What That Speed Bout!?” with Youngboy Never Broke Again and returning with a photo dump on Instagram. 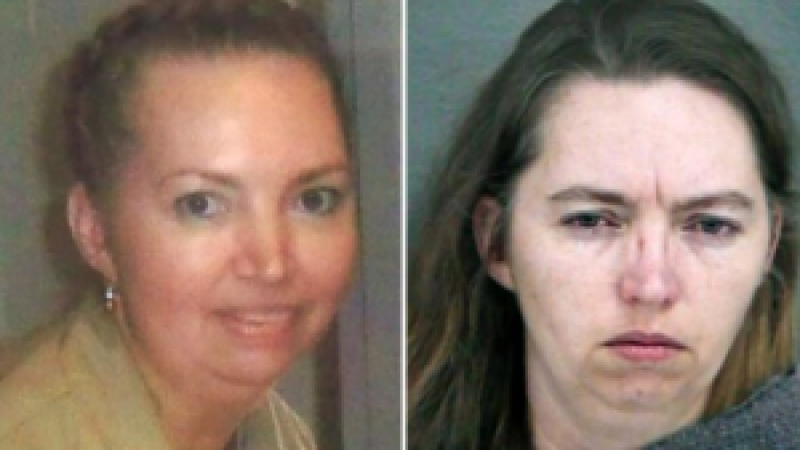 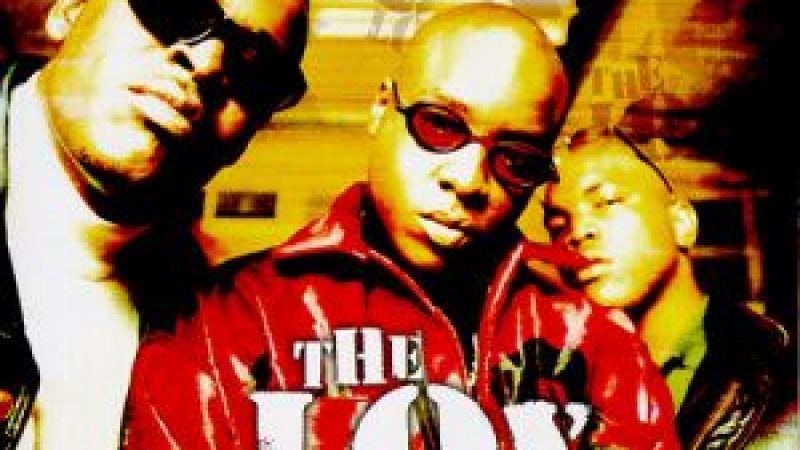 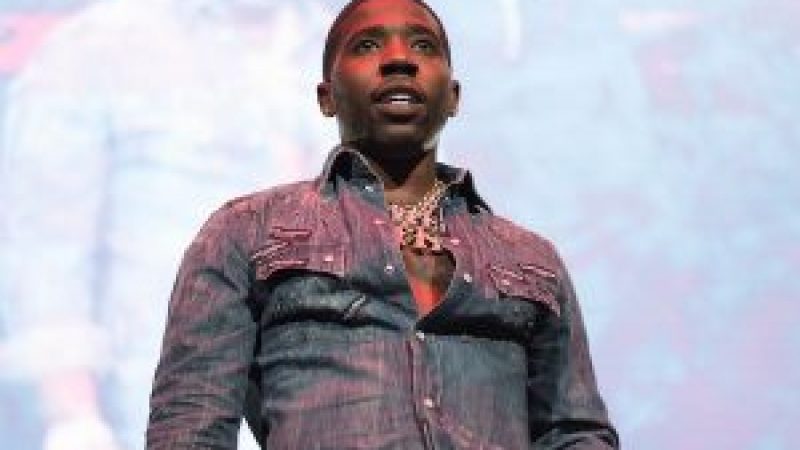 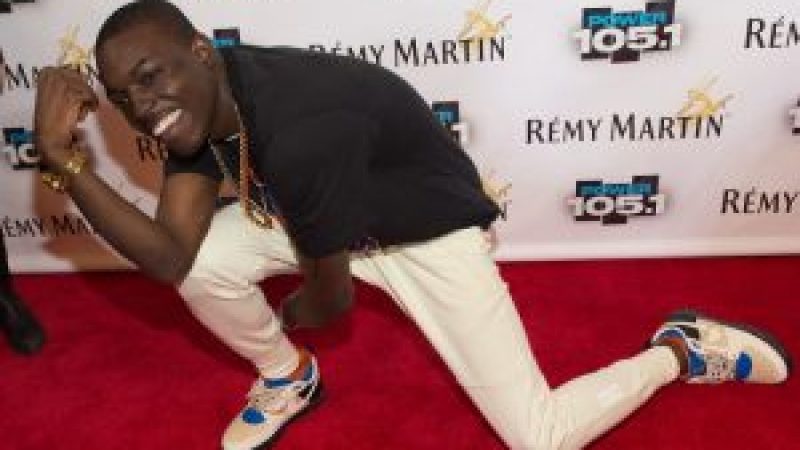 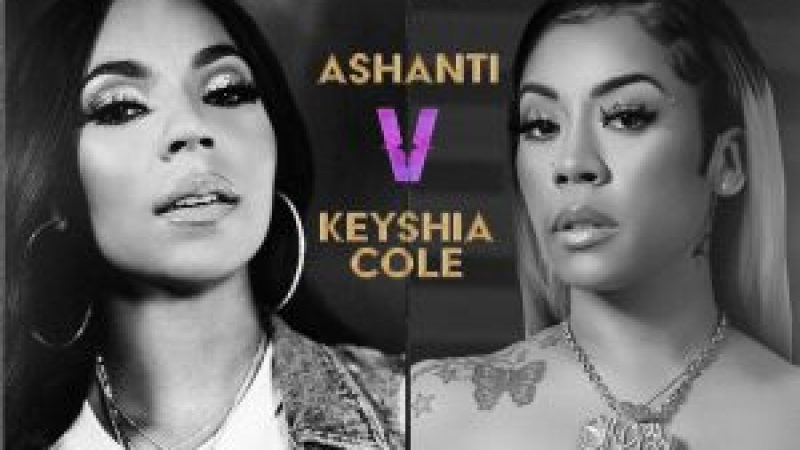 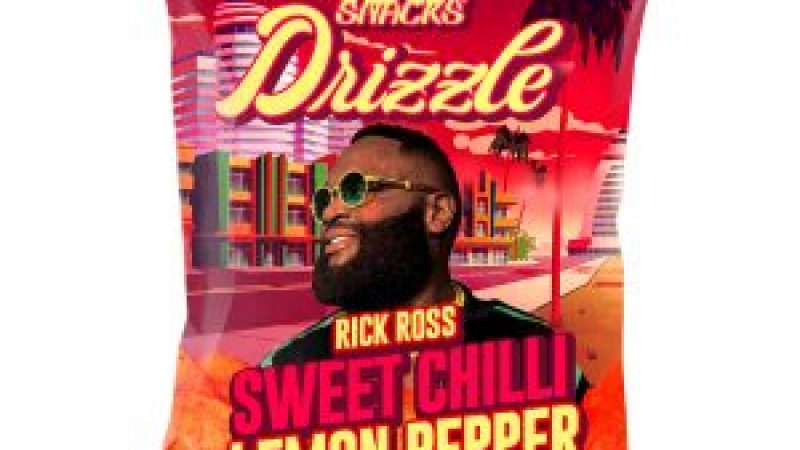