What a time to be a Playboi Carti fan.

The rapper has been inactive for the last eight months since making his “. MoNDaY” announcement but it looks like he finally may be gearing up to release his new album, the long-awaited Whole Lotta Red.

His fans have been waiting for any semblance of news for a long time and, this morning, Carti finally obliged, telling everyone that he’s officially turned in his album to the label. As we wait for a release date, the rapper is getting ahead of himself, jumping the gun and showing off a few new songs on Instagram Live.

The vampiric artist went live earlier to premiere a couple of his new songs, which fans were quick to rip and share on social media. The songs are not out yet but they’re in the realm of all of your favorite Playboi Carti tracks. Bragging about the cake that his girl has, addressing rumors surrounding his sexuality, and more in his lyrics, the Atlanta rapper is definitely ready to release some new music.

What a big day for Playboi Carti fans. Hopefully, with everything going on, we receive the album soon. The hype is officially back and the fans couldn’t be any more excited.

Do you think Carti will surprise-drop Whole Lotta Red or will he actually announce a release date? 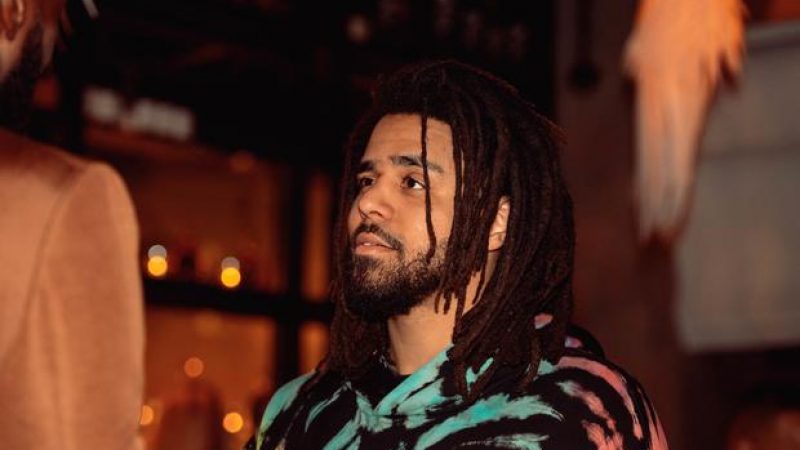 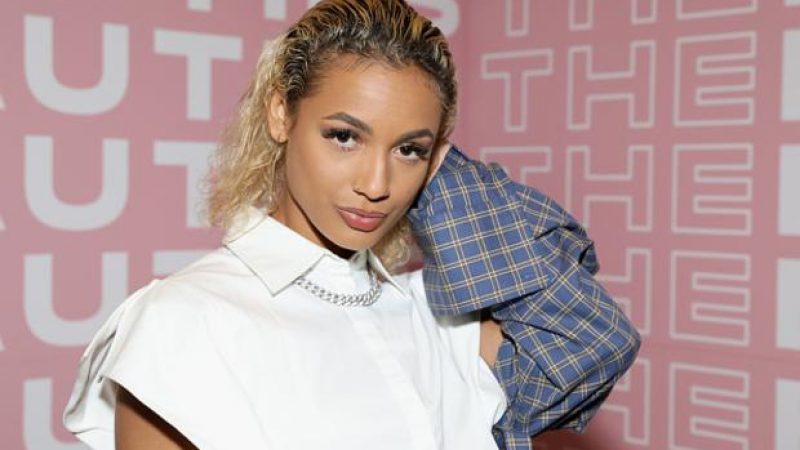 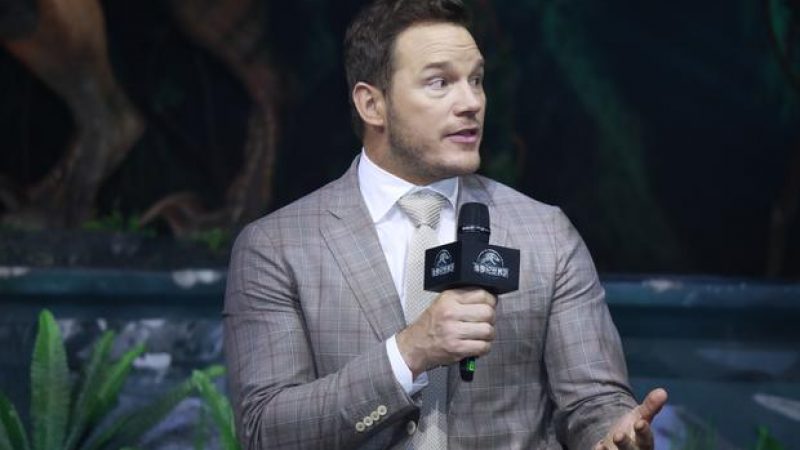 “Jurassic World 3: Dominion” Will Conclude All Six Films In Franchise 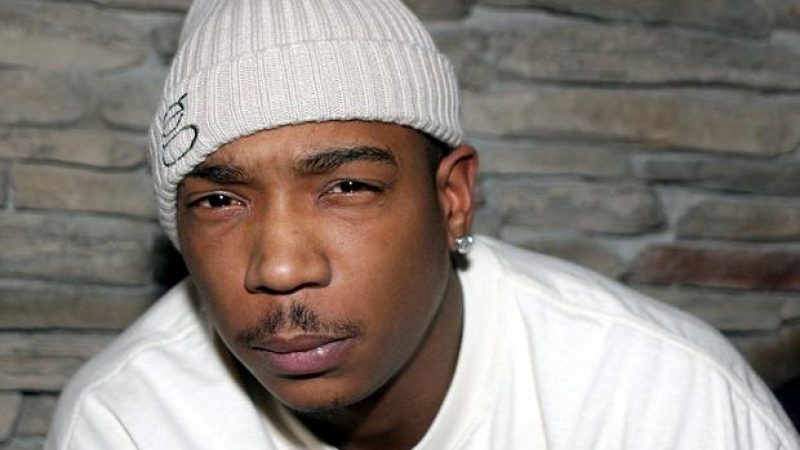 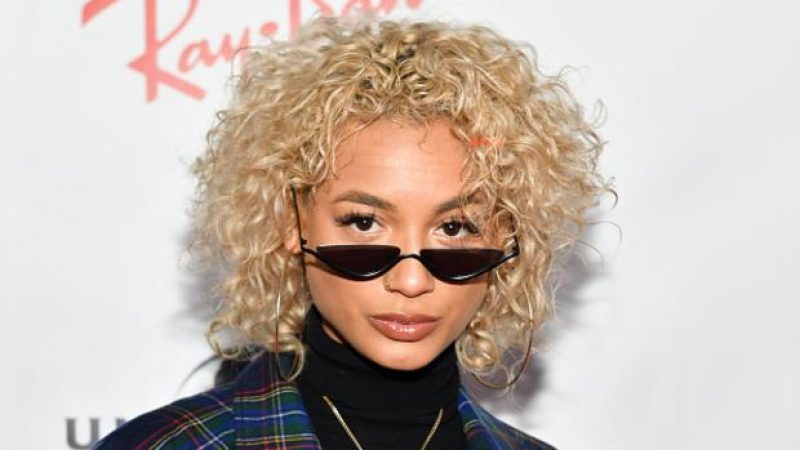 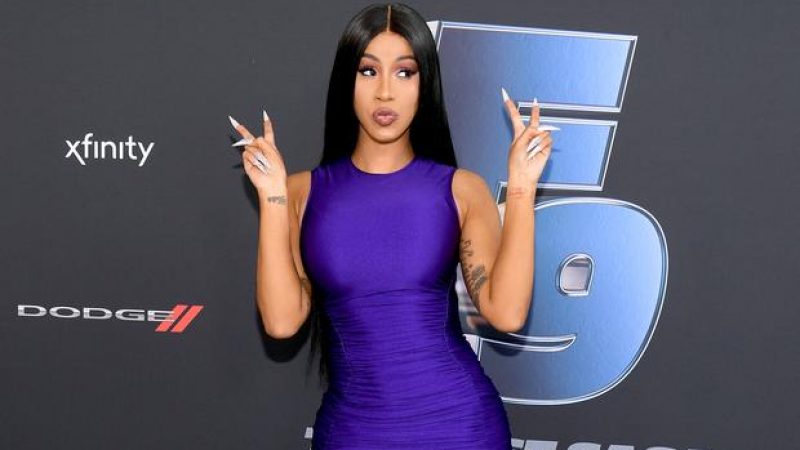 Cardi B Delivers NSFW Response When Asked About New Album