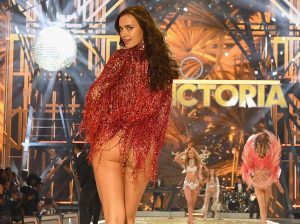 Kanye West and Kim Kardashian are divorced and now the superstar rapper and fashion icon has a new boo. TMZ reports Kanye West is dating Irina Shayk, a model and actress who once covered Sports Illustrated.

West and Shayk were in the Southeastern France region of Provence on Tuesday, Kanye West’s 44th birthday. TMZ also highlights that the two are definitely together but can’t note “how serious” the new union is.

KimYe just divorced four months ago, but Kanye is not wasting time. You can see the two on vacation below.