In case you missed it, the recently crowned Sexiest Man Alive by People, Michael B. Jordan, and Steve Harvey’s daughter, Lori Harvey, were spotted getting off of a plane together in Atlanta — just in time for Thanksgiving — and fans are buzzing. Harvey happens to live in Atlanta, so fans have speculated that the pair are spending the holiday together.

Harvey and her now-ex-boyfriend, Future, called off their relationship over the summer, while Jordan has been single for quite some time now. In an interview with People, he described his perfect woman as somebody with “a sense of humor, true understanding, because [an actor’s] life is not conducive to a relationship—it’s really not,” and “somebody that’s nurturing.”

“I’ve got a list. That’s probably why my ass is still single, but yeah, it’s a list,” he added, specifying the physical features he often pays attention to. “It’s like lips, teeth, mouth. I think I’ve paid more attention to eyes as of late, with these masks. I love a woman’s hips, thighs. Hands and feet. And what order you go, that’s a totally different question.”

Barring it wasn’t a total coincidence that Jordan and Harvey got off of the same Delta flight, it’s plausible that the two are seeing each other, and fans have a lot to say about it on Twitter. 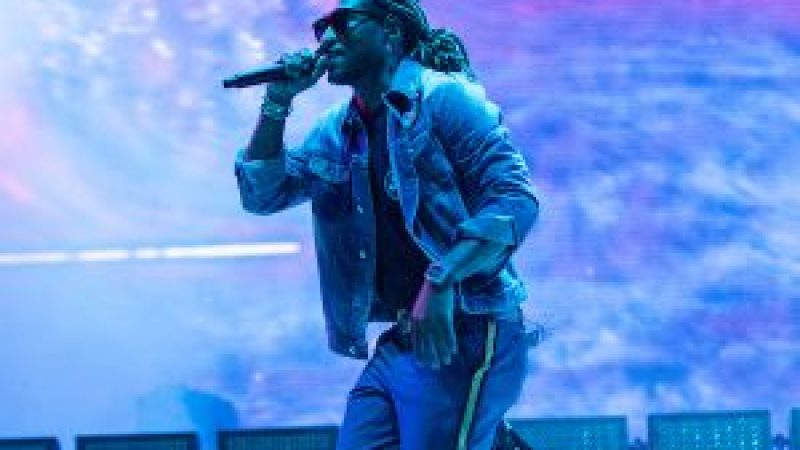 Rumored VERZUZ Battle Between Future and Travis Scott is False 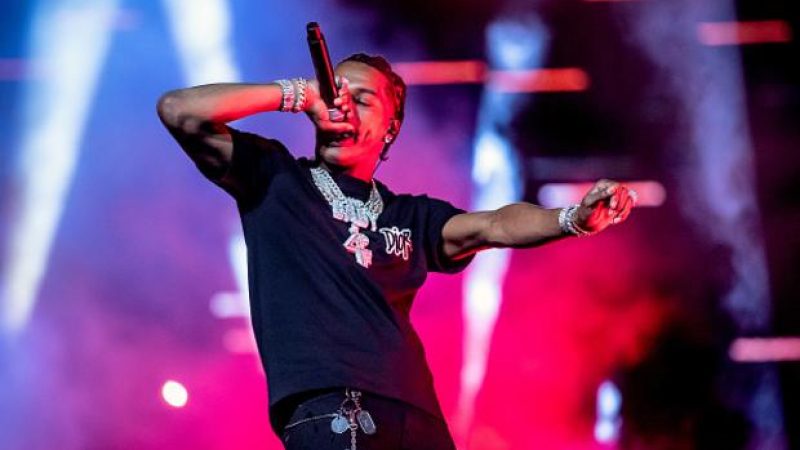 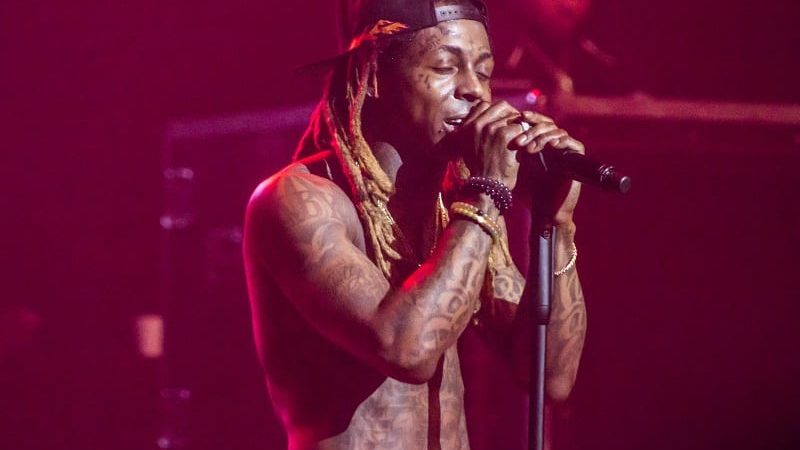 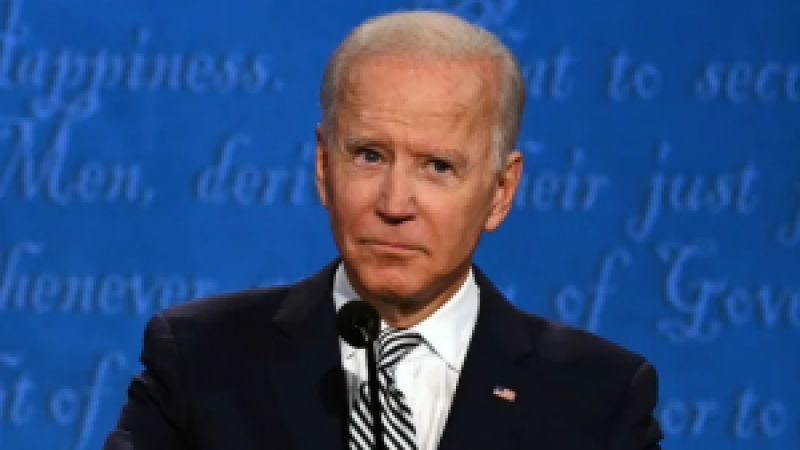 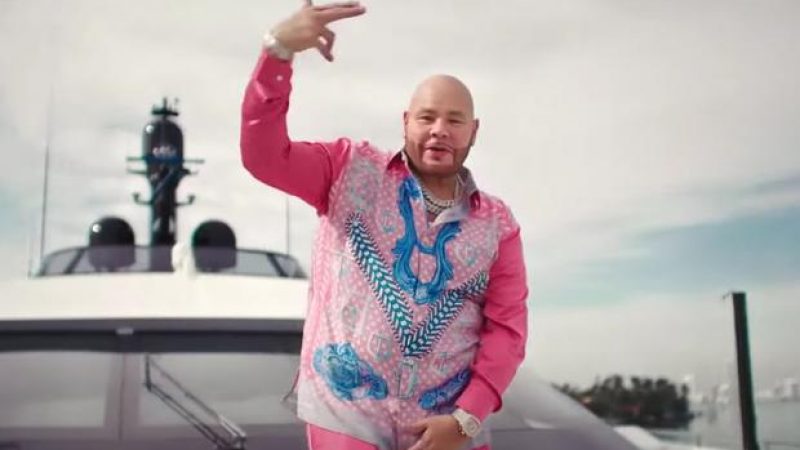 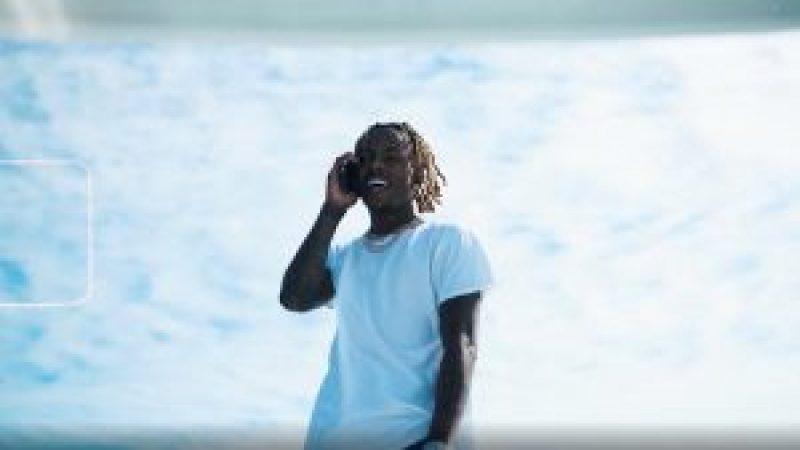