Last week, Benny The Butcher was shot in the leg during an armed robbery in Dallas, Texas. While many fans were understandably concerned, Westside Gunn quickly confirmed that Benny was on the mend, temporarily sidelined but on the road to recovery nevertheless. Though Benny has been relatively quiet on the matter, it would appear that he’s wasted little time in bouncing back, as evidenced by a recent picture shared on his Twitter page.

From the look of it, a wheelchair-bound Benny appears to be holding it down alongside one of rap’s most hospitable bosses: Rick Ross, CEO, lyricist, and impromptu nurse. Though it’s highly unlikely he’s registered on that front, his bedside manner looks marvelous all the same. In fact, he appears to be keeping The Butcher more than comfortable in his lavish estate, leaving us wondering as to whether Renzel will be hosting the laid-up Griselda lyricist for an opulent Thanksgiving feast.

While the true purpose of the visit is unclear — it could very well be a simple case of friends linking up for some good-old-fashioned camaraderie — it’s hard not to imagine that collaboration was at least broached as a topic. After all, Ross has been sitting on his new album Richer Than I’ve Ever Been, currently lined up for a January release, and it wouldn’t be surprising to see Benny slide through for a few bars. It would only feel appropriate, given that Rozay lent his talents to Benny’s Burden Of Proof track “Where Would I Go.” Check out the picture of their link-up below, and be sure to send some Thanksgiving love to The Butcher and the Boss. 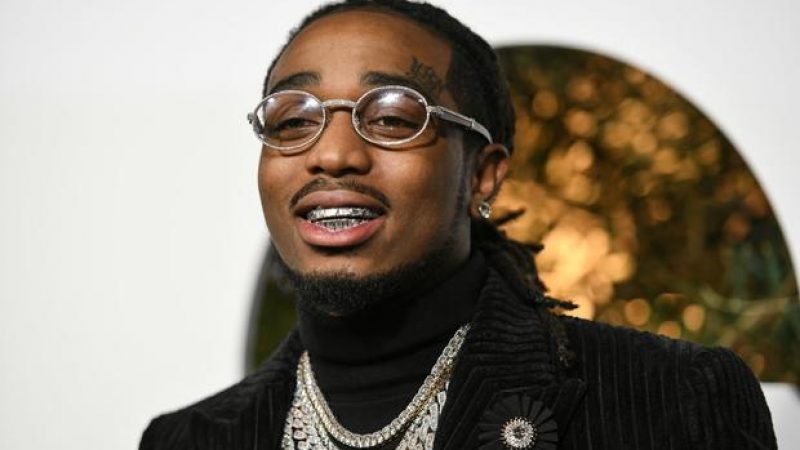 Quavo Is Back In The Lab & Wants Beats 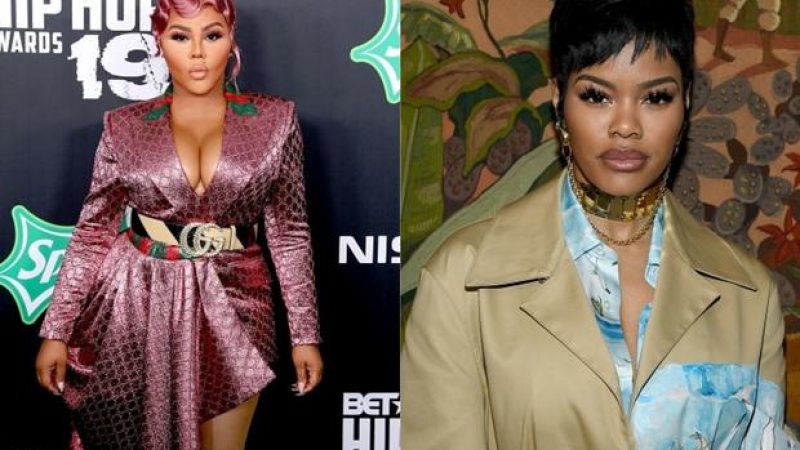 Lil’ Kim Wants Teyana Taylor To Play Her In A Biopic 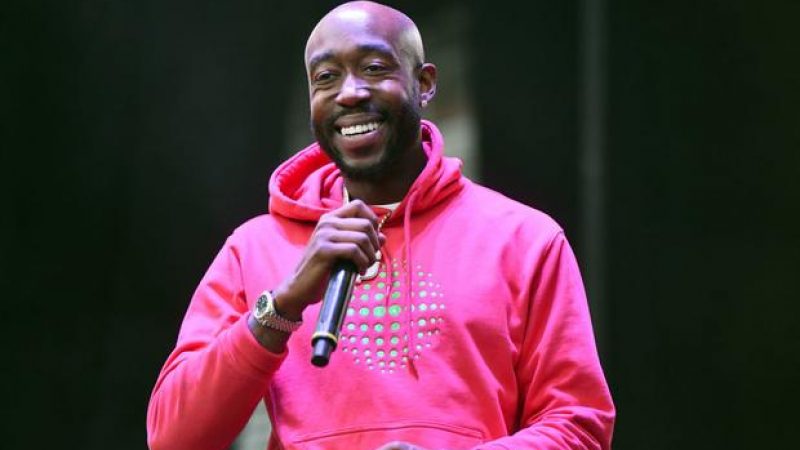 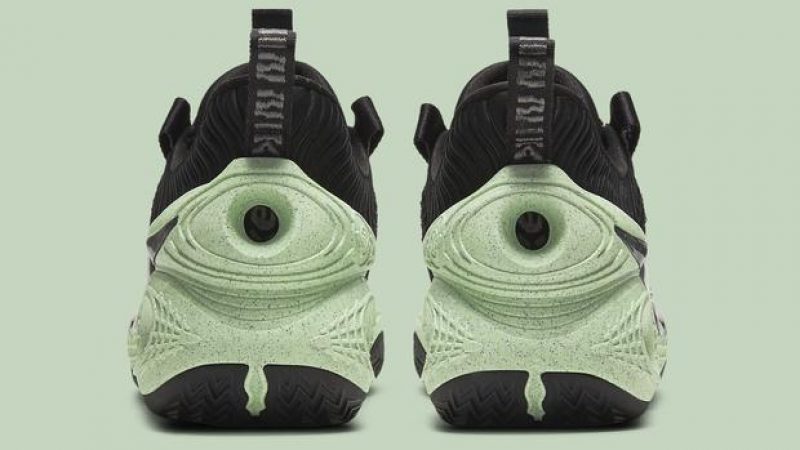 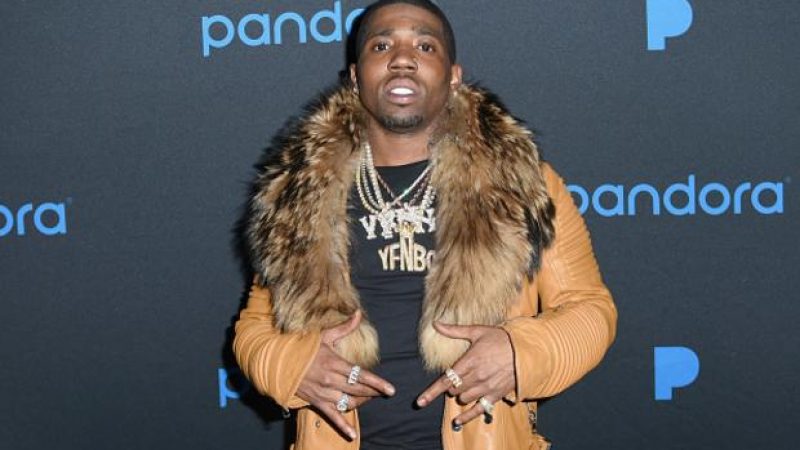 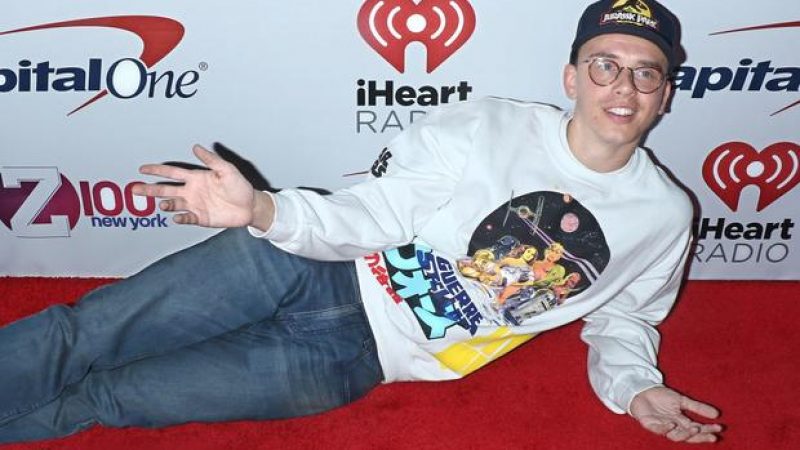