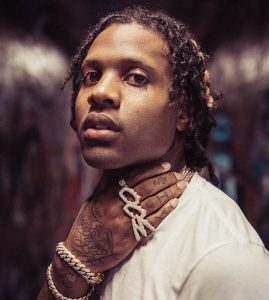 Lil Durk is speaking out after he was the target of a home invasion last week.

Durk posted a cryptic message on Instagram Tuesday where he suggested that no one should know you’re every move as they could use it against you.

The post comes after the Chicago native and his girlfriend, India Cox were identified as the victims of a home invasion and aggravated assault. In true Bonnie and Clyde fashion, they couple apparently fired back, but neither was injured.

Also in Hip-Hop news, Lil Baby, the Hero surprised his fans and brought out Lil Durk, the Voice at Birthday Bash this past weekend in Atlanta at the Center Parc Stadium. Check out the performance below.