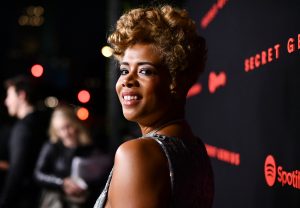 Kelis took to social media on Wednesday to reveal that she is pregnant. The soon to be mother of three posted a picture of her positive pregnancy test on Instagram for her more than 500,000 followers.

“Chef Kelis – table for 5 please,” the “Milkshake” singer said on IG in a sponsored post. “We’re adding one more!”

Kelis announced on Tuesday that she rescheduled her United Kingdom tour dates for late June 2021. The shows are scheduled for June 28th and 29th in Manchester and London.