King Combs Ferrari Totaled After Being Hit By a Drunk Driver 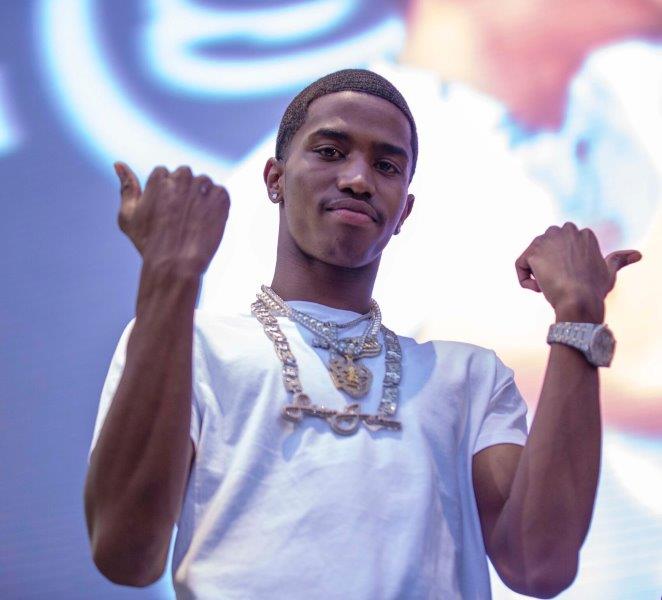 Diddy’s son and rapper King Combs was involved in a car accident in Beverly Hills after midnight on Wednesday. TMZ reports a driver in a Tesla was speeding down Sunset Blvd and hit Combs’ red Ferrari after losing control.

King Combs was said to have suffered from minor injuries that were treated at the scene, however, the Ferrari is done. Both cars involved were totaled.

The driver of the Ferrari failed a sobriety test and was arrested for a DUI.

King Combs has not released a statement since the accident.

The post King Combs Ferrari Totaled After Being Hit By a Drunk Driver appeared first on The Source.