Juicy J Connects With Lil Baby & 2 Chainz On “Spend It”

A legendary figure in the rap game, Juicy J’s reach knows no boundaries. With his brand new album The Hustle Continues landing in full at midnight, featuring guest appearances from Logic, A$AP Rocky, Lil Baby, 2 Chainz, Megan Thee Stallion, and more, it feels appropriate to highlight a track boasting three separate eras of rap excellence. “Spend It” finds Juicy, 2 Chainz, and Lil Baby finding common ground in their shared love of riches and the procuring of said riches. Unsurprising given one of the album’s prominent themes, really.

“Who you know up in the club make them run outta ones,” wonders Baby, sliding through to kick off the opening verse. “Hell, lookin’ like a lick, you know I keep a gun.” And don’t get it twisted, he’s not lying on that front. Juicy J picks up where he left off, his bouncy flow scheme reminiscent of his Three 6 roots. “I get paid and I’m countin’ up every day on the calendar,” he raps. “Just met Drake out in Canada, got my cup full of lavender.” Closing things out is 2 Chainz, still rolling steady after the release of So Help Me God. “Big gold steppers, styles, I got plethora,” he boasts. “Kill ya, try to find out who did it like I’m Dexter.”

Check out the braggadocious track now, and sound off — do you think “Spend It” stands out as an early highlight from Juicy J’s The Hustle Continues?

I get paid and I’m countin’ up every day on the calendar
Just met Drake out in Canada, got my cup full of lavender
Fuck a slut, then I beat it, boy, your chick super needy
She take off all her makeup, now your bitch super creepy 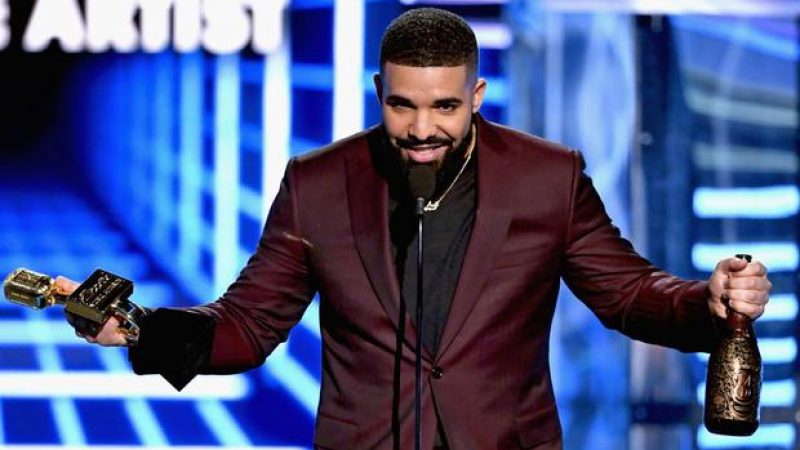 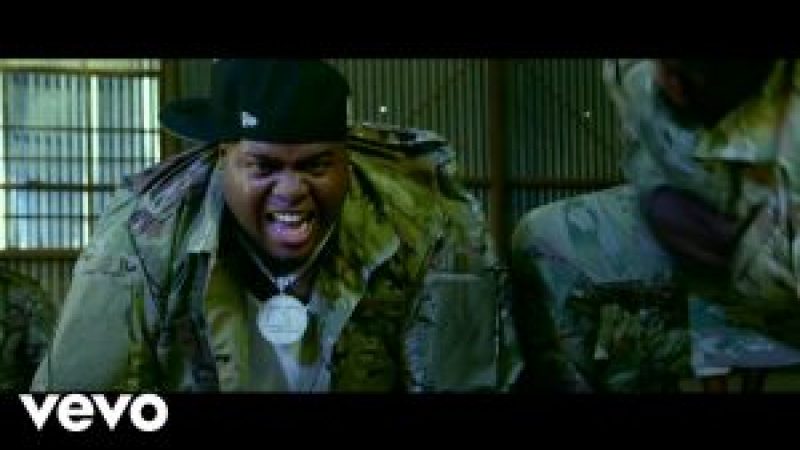 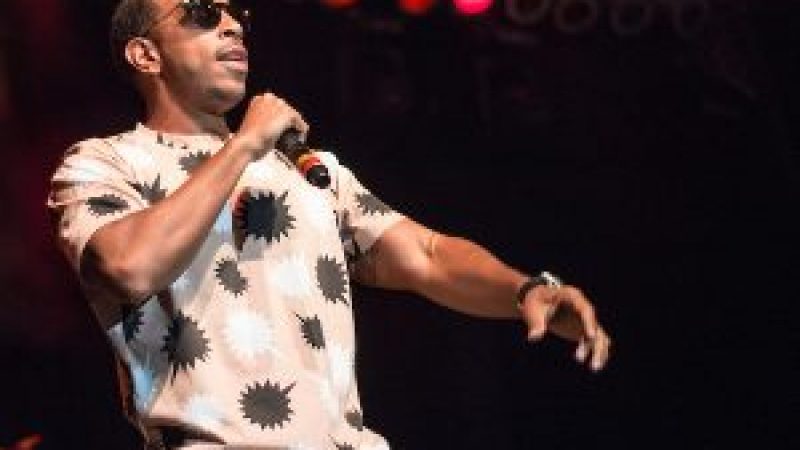 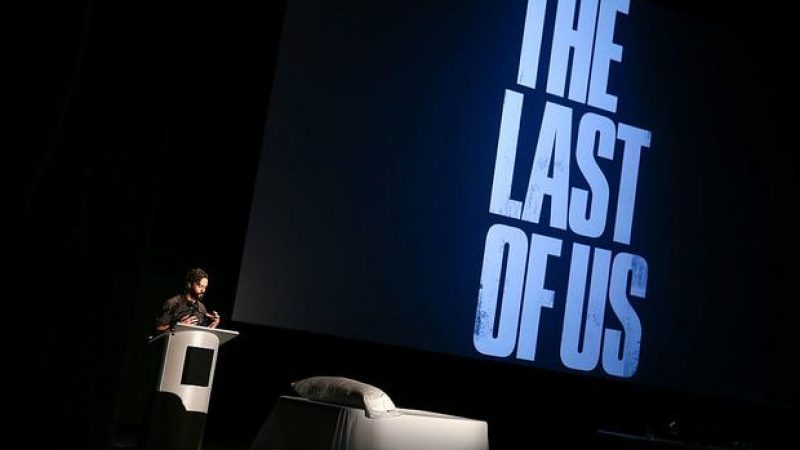 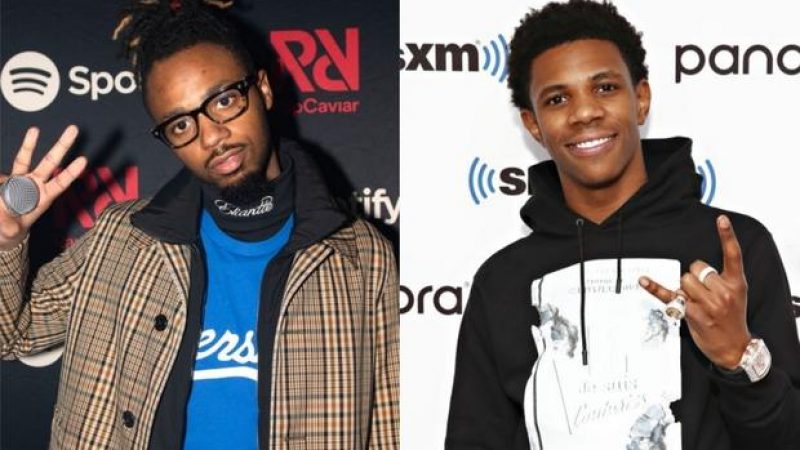 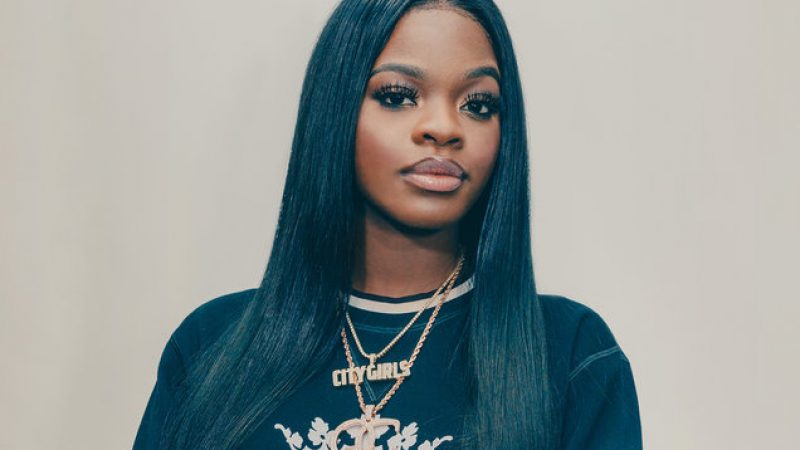