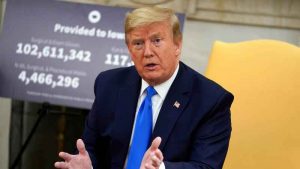 Donald Trump sucks as much as golf as he does as President? 45 went to take part in his favorite pastime before celebrating at the White House and it didn’t go so well.

Trump was spotted at his Sterling, Virginia golf course by TMZ and on a drive he shanks it, leading to him screaming “Oh s**t” and later letting those who were with him that he “hate this fucking hole!”

Later on, Thanksgiving Trump would go on to speak to the press for one of the few times since Election Day. In his presser, Trump revealed that he would allow for the Biden Administration to take office if the electoral college saw fit.

You can read more about that here. 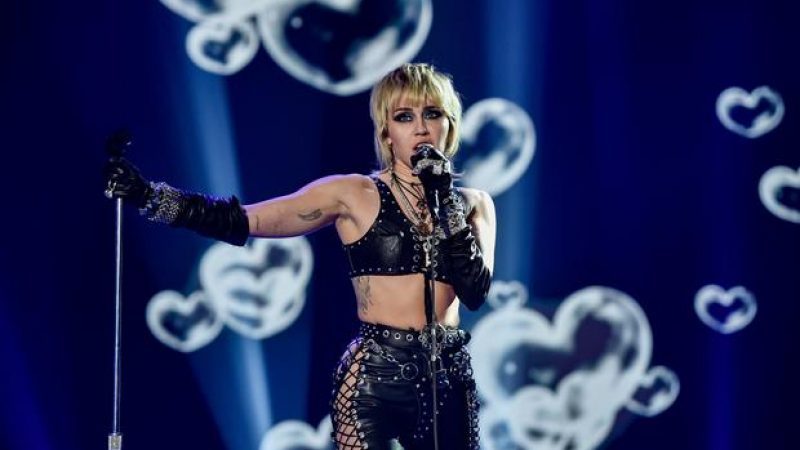 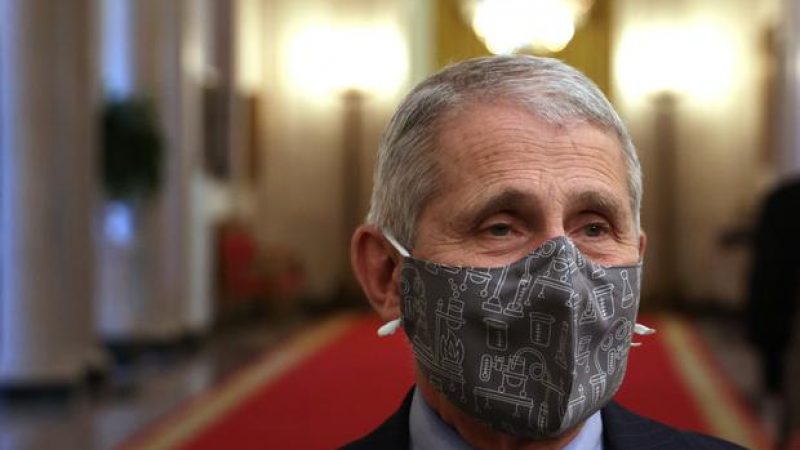 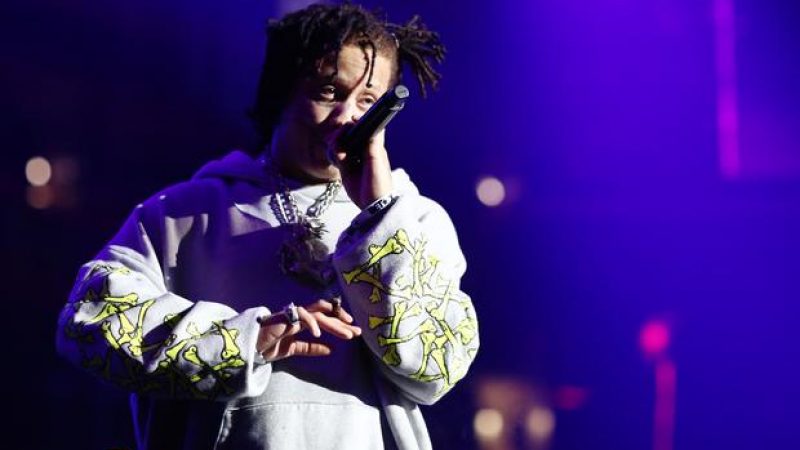 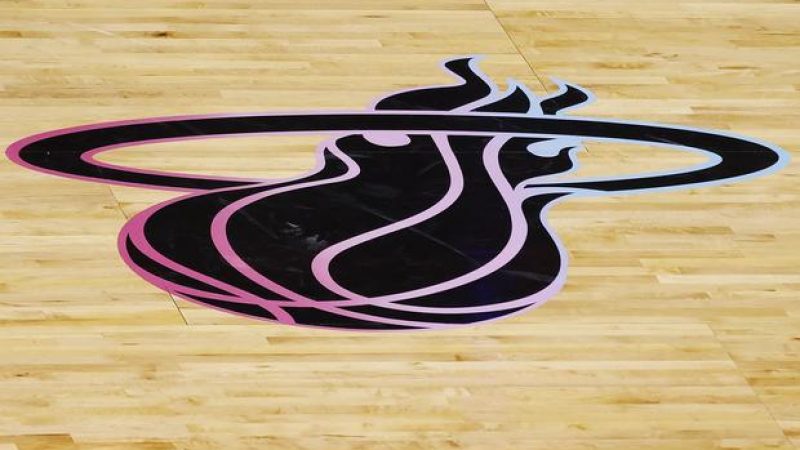 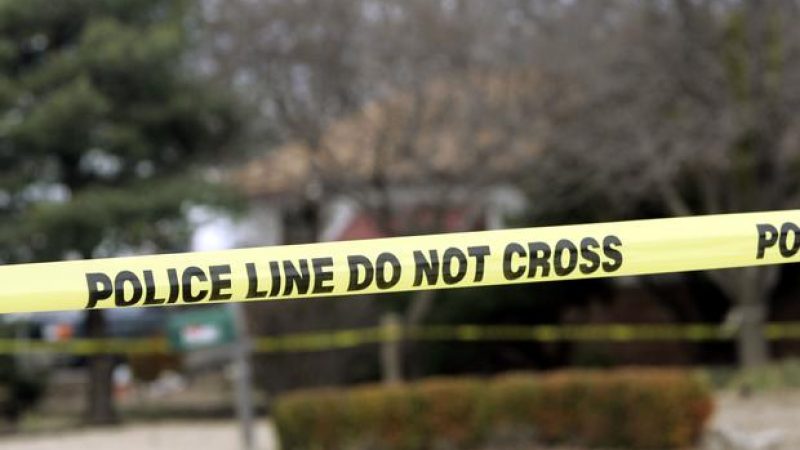 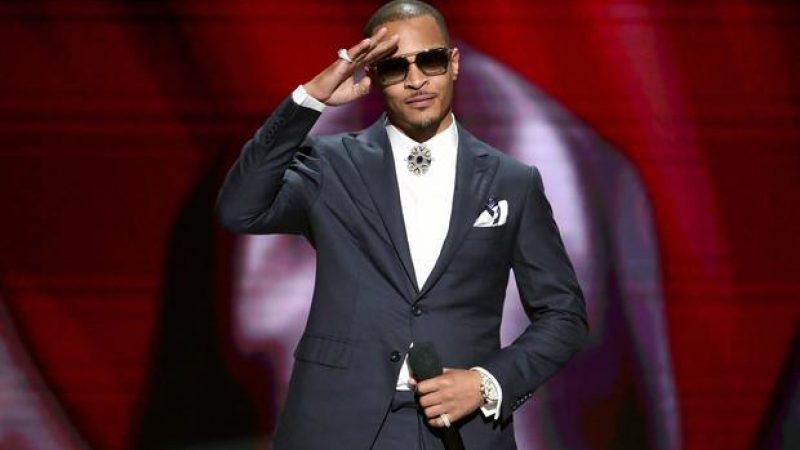