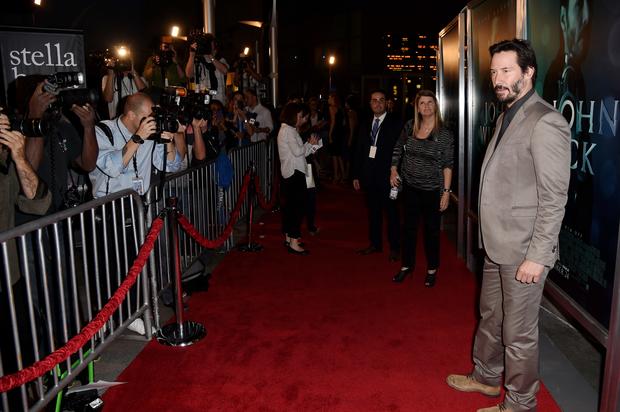 While Avengers: End Game is still enjoying being on top of the world at the moment, its streak might be halted and its box office snatched with the arrival of John Wick 3. According to Variety, the third installment of the John Wick franchise is heading towards a propitious weekend. Predictions for the movie reveal debut sales between $30 million and $35 million dollars from the 3,700 North American theatres within which it will premiere. Furthermore, positive word of mouth might propel the film up to $40 million dollars in sales. If this were the case, John Wick 3 – Parabellum would beat Avengers: Endgame‘s current three-week long reign.

Moreover, the Keanu Reeves-led thriller is mostly threatening Endgame‘s status because the ticket sales have reportedly dropped roughly by 58% each weekend after its initial release. Though considering Endgame‘s historic $357 million debut, the Avengers: Endgame would sustain the same momentum as Black Panther in retaining the top stop for four consecutive weeks. Hence, may the best movie win.

To note, John Wick 3 will be hitting theatres officially this Friday. We previously reported on numerous teasers hinting at the movie’s action-packed content. From Halle Berry shooting bullets in preparation for her bad-ass killer assassin role to the movie’s promising trailer, we are safe to keep our expectations super high for the film’s release.