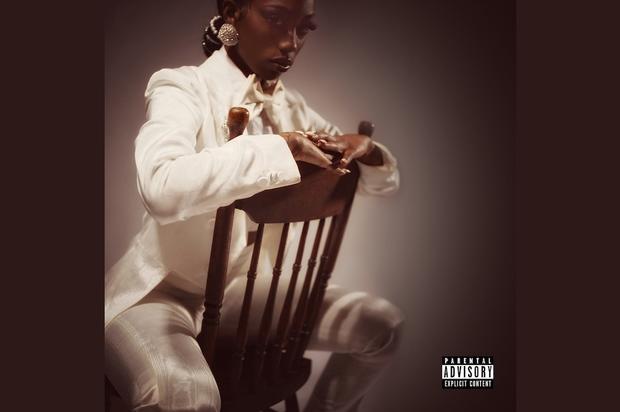 Rising artist Flo Milli is said to be next in line when it comes to the conversation about women in the rap game, and she’s ready for her seat at the table. The Alabama-raised rapper has been catching the attention of rap fans worldwide, especially after she made an appearance at last year’s BET Hip Hop Awards where she dropped a few bars during one of the network’s coveted cyphers.

The newly-21-year-old artist has returned with another single, “Roaring 20s,” a track that boasts a production from Kenny Beats. If the sample sounds familiar, it’s because Beats has switched up the popular show tune “If I Were A Rich Man” from the famed musical Fiddler on the Roof. Fans have already begun flooding Flo Milli’s social media with praise, so check out “Roaring 20s” and let us know what you think.

Stupid sh*t, it’s just a double standard
I made my own lane and I took advantage (Flo Milli shit)
You can’t hate on p*ssy if it rule the planet (Yeah, yeah)
I just came in the game and I’m doin’ damage (If I was a rich man)