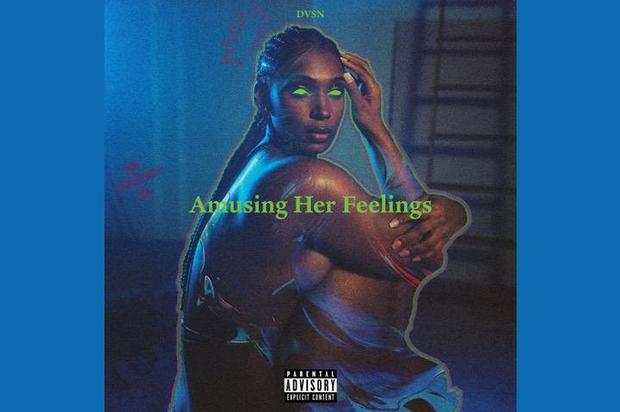 Last week, OVO Sound’s dvsn shared their single “Use Somebody,” a cover track that blended two hit songs by alternative rock group Kings of Leon. We previously reported that the single was from the Canadian R&B duo’s Amusing Her Feelings project, and on Friday (January 14), dvsn released the four-track offering that acts as a deluxe version of their previously released album.

The collection of tracks is an addition to their 2020 release A Muse in Her Feelings—an record that received much praise from fans and critics alike. The latest set of songs only hosts one feature from Miguel and it doesn’t disappoint. Check out both Amusing Her Feelings and A Muse In Her Feelings and let us know what you think about dvsn’s new tunes.