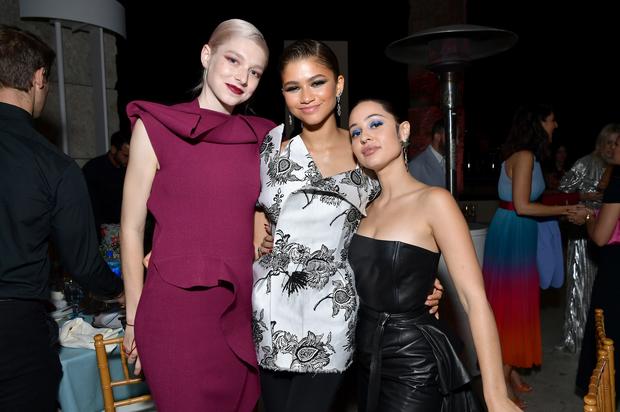 Euphoria creator Sam Levinson says the show will begin filming season 2 in March and expects that it will be released to fans by the end of 2021.

While discussing his new film, Malcolm And Marie, which also stars Zendaya, Levinson told IndieWire that they will begin filming in March, “And the goal is to release episodes this year, so that’s hopefully [what will happen].”

The first season of Euphoria aired way back in the summer of 2019. The most recent Euphoria content the viewers have seen is the first part of a two-episode special that aired on HBO in December. The second part will air on January 24th and be centered on the character Jules.

“This was genuinely the most cathartic artistic experience I’ve ever had,” Hunter Schafer recently told the Los Angeles Times about the episode. “It was really special, being able to put that much of yourself into one singular product.”

“It was kind of like letting the worst of Jules’ imagination take over,” Schafer continued speaking about the episode. “Which was really difficult, because even I personally love Rue so deeply and do not like to think about the images that I had to come up with in my head and sit with for that scene.”