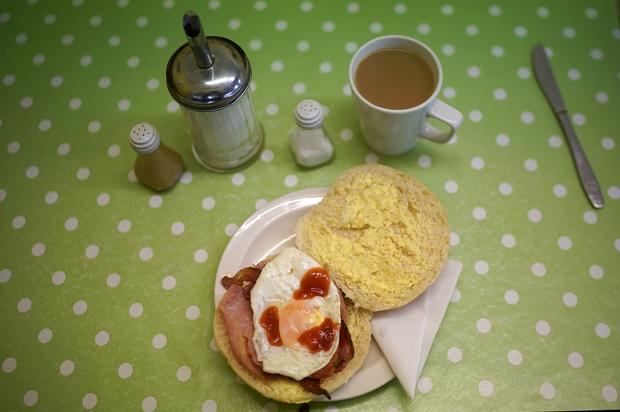 The staff at Notchtop Bakery & Cafe in Colorado received a massive $1,400 tip, Wednesday, with the written message, “COVID Sucks!”

“That brought truly tears to all the servers [and] cooks — you know, nobody ever thinks of cooks — the cooks were just so surprised and shocked. We were all shocked,” owner Nailya Khametvalieva told CNN. “We did thank him, but I felt like we didn’t do it enough.”

Khametvalieva says the customer only identified as David and that his bill came to just $20.04 after he ordered eggs, bacon, sausage with biscuits and gravy. It was the second time he had visited the restaurant.

Each of the seven employees was able to take home $200.

“I was like ‘Oh my God, am I dreaming or what’s going on?'” said Gloria Fuentes who waited on David during both of his visits.

“I wanted to thank everybody who actually feel for small businesses and people have been so grateful and kind and nice. They have a big heart, especially David,” Khametvalieva said.