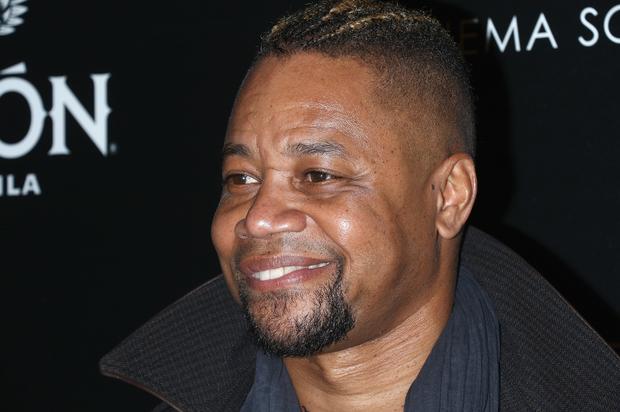 Cuba Gooding Jr. was accused of groping a woman at a rooftop bar in New York City this past Sunday. The unidentified woman claimed that she went to get water for Cuba who was “highly intoxicated” and he groped her breasts, leading them to get into an argument that had to be broken up by security.

TMZ has now caught up the Men of Honor actor who has denied the allegations but will turn himself into the police on Thursday where he will be booked for a misdemeanor charge of forcible touching. “I trust the system, and the process speaks for itself,” Cuba told the publication. “All I have to say is the following, in this time and age we need to let people speak for themselves, we have to let people express themselves. And now I’m giving the process the chance to show what really happened, what went down.”

Cuba shut down the possibility that the grope was accidental, maintaining that he’s innocent in the situation. “I was at the club, I left,” he added of the night. “I met a bunch of people, I said hello, I took pictures and … you know, you have to have faith in what people say.”