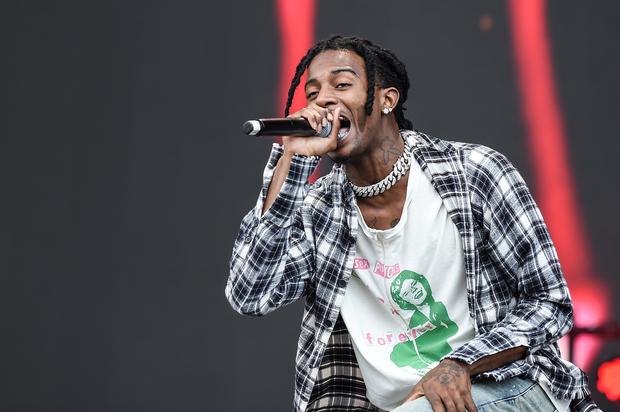 The Fader has released the newest Summer Music Issue with Playboi Carti featured on the cover. Within the story, Carti discusses his upcoming album Whole Lotta Red, collaborating with Solange as well as the decisions he has made throughout his career that have led him to become one of the biggest faces in the future of hip hop.

As for his progress on the new album, Carti claims that Whole Lotta Red is essentially finished, that at this point he’s “just trying to top shit.” He also mentions that he’s made over fifty songs while putting together the album. Carti goes on to play the album for senior editor Ben Dandridge-Lemco who remarks, “it quickly becomes clear that he’s entered into new vocal territory.”

Carti also gives insight into his relationship with fellow musician Iggy Azalea. At this point, the two are living together; family photos in the house are mostly Azalea’s and as for the interior decorating, “I ain’t do all this, that was her” is Carti’s response. With regards to the couple’s music, the two admit they have no plans on collaborating at this time. Head over to The Fader for a more in-depth look into the current life of Atlanta’s enigmatic rapper, Playboi Carti.