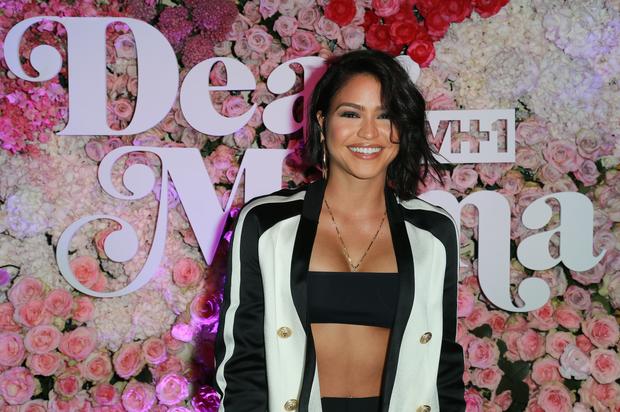 When it was rumoured that Cassie and Alex Fine were expecting their first child together after the singer’s split from Diddy months ago, people were calling for somebody to check on the rap mogul. Puffy had been in a relationship with Cassie for a full decade and they split up this year in a shocking break-up. When Cassie confirmed that she’s expecting a baby with her new boyfriend, Diddy decided to congratulate the couple in a very mature move, showing that he’s moved on from her. Some of his fans think he might still be salty about the break-up though, pointing out the fact that he stole Alex Fine’s picture yet failed to tag him in the post. Fine reportedly liked a comment saying that on Instagram, perhaps revealing how he truly feels about Cassie’s ex-boyfriend.

According to Bossip, Alex Fine liked a comment that reads: “Diddy really tried to steal your moment along with your photo. I think people can see now who he really is. He has no place in the future you have both built, you’re obviously a man with heart, integrity, and the right values. Blessings to you all.” While it may have been an accidental slip-up, it’s very possible that Alex and Cassie aren’t impressed with Diddy’s congratulatory message. Neither of the two has publicly said anything about his well wishes and they may believe he’s only reaching out to strengthen his own brand.

What do you think? Is Diddy genuinely happy about Cassie’s pregnancy or do you think he’s salty?

Swizz Beatz and Timbaland are the Kings of Quarantine