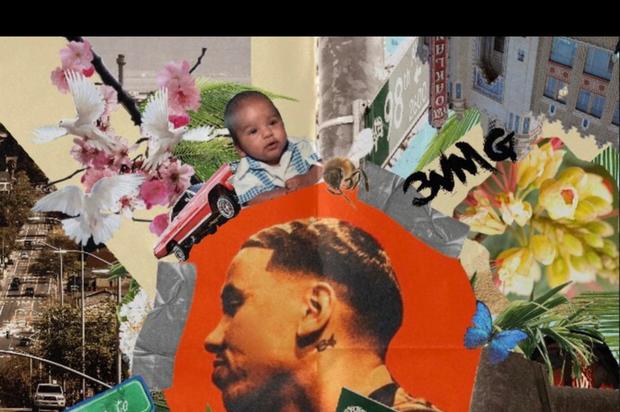 As promised, crooner Adrian Marcel has delivered on his sophomore studio album by way of 98th, his first release under his Third Voice Music group label.

The venture officially denotes his departure from Universal Music Group and finds Marcel once more asserting himself as an R&B fundamentalist, carrying the torch for purists everywhere while managing to craft an updated catalog that spans the speakers of generations.

Names after Oakland’s 98th Avenue, which Marcel once called home, the new project is the singer’s most compelling work to date and exposes listeners to an artist who has embraced change and growth with open arms, as exemplified by the textured sounds woven throughout the track list.