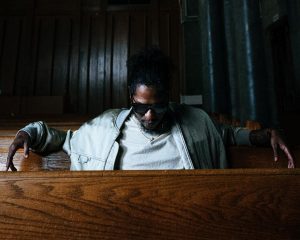 Ab-Soul is back! The rapper, born Herbert Anthony Stevens IV, will drop his next album on Dec. 16. The album is named Herbert.

Herbert is described as an “intimate portrait of the man behind Ab-Soul going back to his foundation, as noted by the name of the record, leaving the conspiracy theories he’s known for behind while emphasizing his musicality. After suffering through a series of unspeakable tragedies, Stevens completed the album as a changed man with a new sense of purpose.”

The album is introduced by “Do Better,” which addresses real-life changes in the video. The follow-up is “Gang’Nem,” produced by Soundwave, and salutes his home of Carson, CA.

The album is set for release on Dec. 16.