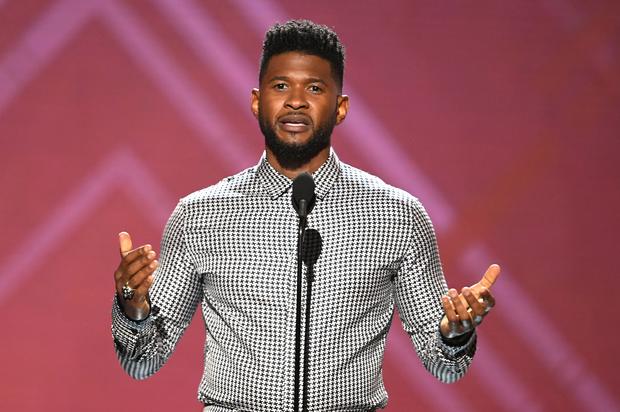 Usher may have settled his herpes lawsuit with Laura Helm but it doesn’t mean he’s in the clear regarding the other women he allegedly transmitted the STD to. BOSSIP reports how the “U Got It Bad” singer wants his anonymous herpes accuser punished in the form of a $2,500 fine since the woman did not answer questions from his legal team after she was deposed.

The woman’s lawyer argued the questions Usher’s team asked her were an invasion of privacy. However, being deposed means you must answer any and all questions and considering the woman has a protective order, her answers would be shielded from the public and the media. The publication details further how Usher’s legal team has reached out to the woman and her lawyers but they haven’t heard any word.

Usher still has a few court dates to go regarding his herpes and considering his divorce that was announced at the end of last year, it may just be him and his legal team fighting the battle.

“After much thought and consideration we have mutually decided to separate as a couple. We remain deeply connected, loving friends who will continue supporting each other through the next phases of our lives,” Usher and his former wife, Grace Miguel, previously stated.

T.I. Shares Dubious Advice On How to Beat COVID-19