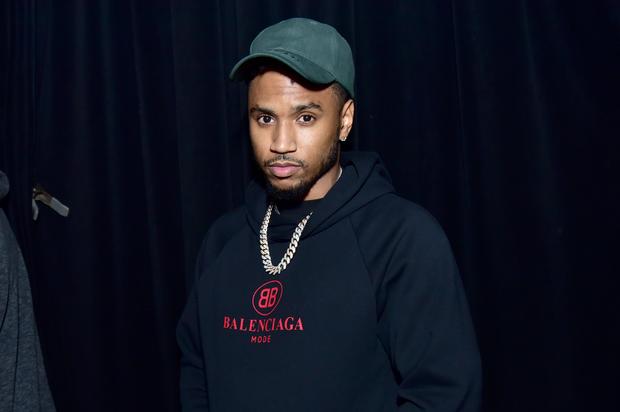 The Chiefs game did not end on the best note for Trey Songz. The R&B singer was arrested after he got into a physical altercation with a police officer. At the time the footage emerged, it wasn’t entirely clear what happened to trigger the incident but according to TMZ, it was over a mask. The tabloid publication spoke to Kansas City Police Department who said that the singer was refusing to follow safety and health protocols at the stadium by not wearing a mask.

Police said after fans made complaints, security was called but couldn’t successfully move him. Authorities added that Songz continued to refuse to wear a mask and was told he was under arrest. That’s when things went awry. Songz allegedly threw the first punch and put the officer in a headlock before back-up was called. A source close to the situation refuted that Songz was the aggressor, claiming the officer was eying the singer the entire evening.

The singer was released from police custody earlier today, taking to IG to poke fun at his arrest with a slew of photos from the evening. “Chiefs game was lit right?!” he captioned the post. His lawyer didn’t comment on the situation.

Trey Songz was arrested for misdemeanor charges of trespassing and resisting arrest. He also caught a low-grade felony charge for assaulting a police officer.