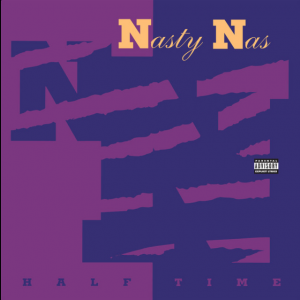 On this date in 1992, “Nasty” Nas dropped his first single for an otherwise unknown movie soundtrack.

Not even Nasir Jones himself knew the magnitude of what his career would be when the “Halftime” single dropped on October 13, 1992. Appearing on Nas’ monumental Illmatic album as well as the under the radar silver screen flick Zebrahead, Halftime was the smash single that put Nasty Nas in the position to be considered the “Second Coming” of lyrical pioneer Rakim by none other than The Source Magazine, who gave Nasty the coveted Five Mic rating for the landmark album.

Produced by Large Professor, who found his way onto Nas’ album by way of the LP’s other incomparable single, “It Ain’t Hard To Tell,” this song was the catalyst that launched the Illmatic project and Nas’ illustrious career.

The post Today In Hip Hop History: Nas Released His Debut Single ‘Halftime’ 29 Years Ago appeared first on The Source.