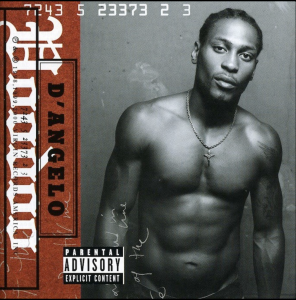 On this date in 2000, neo-soul pioneer D’Angelo dropped his second full-length studio album, Voodoo, to follow up on the epic 1995 Brown Sugar LP.

With the armor of heavy promotion and an anticipated release, the album was released to commercial and critical success. It debuted at number one on the US Billboard 200, selling 320,000 copies in its first week, and spent 33 weeks on the chart. It was promoted with five singles, including the hit single “Untitled (How Does It Feel),” whose music video garnered D’Angelo mainstream attention and controversy. Upon its release, Voodoo received general acclaim from music critics and earned D’Angelo several accolades. It was named one of the year’s best albums by numerous publications.

Salute to D’Angelo and everyone who took part in creating this timeless masterpiece!

The post Today In Hip Hop History: D’Angelo Dropped His Sophomore Album ‘Voodoo’ 23 Years Ago appeared first on The Source.