Vogue released its November 2019 cover on Wednesday morning, starring none other than Rihanna. During the cover story, Rihanna spoke about her upcoming album, new Fenty Line, turning down Super Bowl halftime performance for Colin Kaepernick & more. She was even asked about her thoughts on Donald Trump, which RiRi didn’t hold back.

Rihanna was asked about Trump’s claims of “mental health” being the reasons for the recent mass shootings, but she says that’s BS. Rihanna says Trump is racist and believes if an Arab men was the culprit of the mass shootings, Trump wouldn’t say its “mental health”. In fact, Rihanna goes on to say Trump is one of the most mentally ill human being in America right now.

“That should never, ever be normal,” Rihanna said when asked about her reactions to the recent El Paso and Dayton attacks. “And the fact that it’s classified as something different because of the color of their skin? It’s a slap in the face. It’s completely racist . . . Put an Arab man with that same weapon in that same Walmart and there is no way that Trump would sit there and address it publicly as a mental health problem. The most mentally ill human being in America right now seems to be the president.”

Read more on the cover story right here on Vogue. See her cover photo (below). 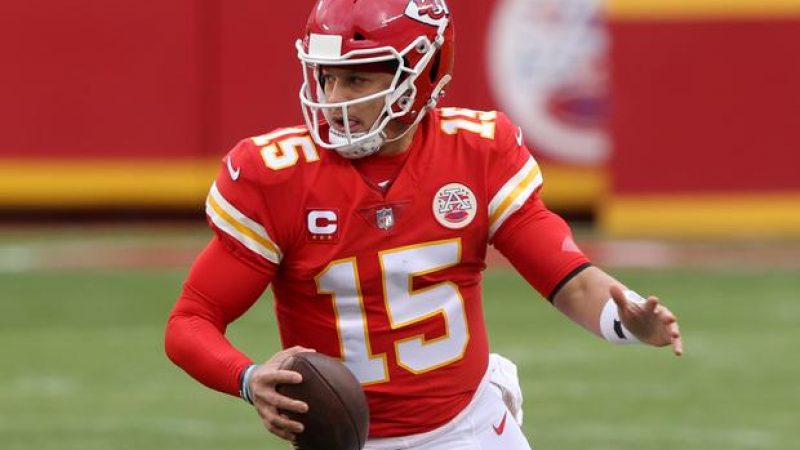 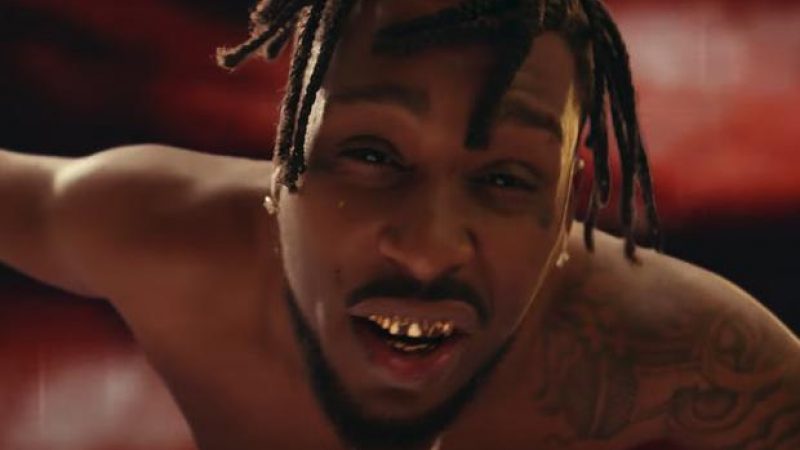 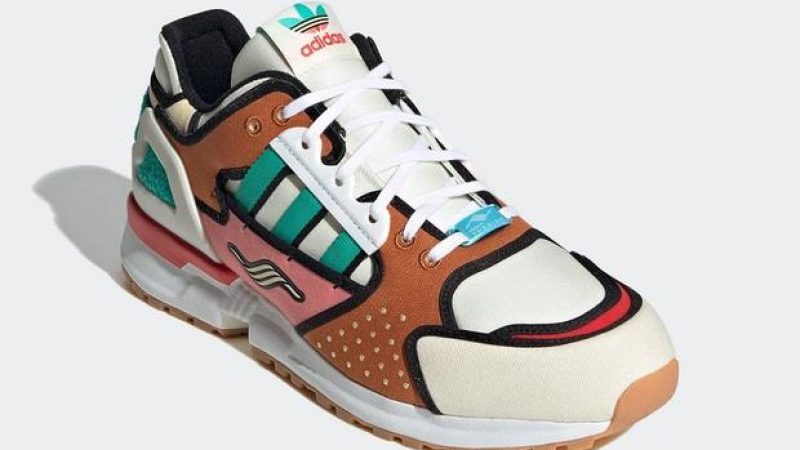 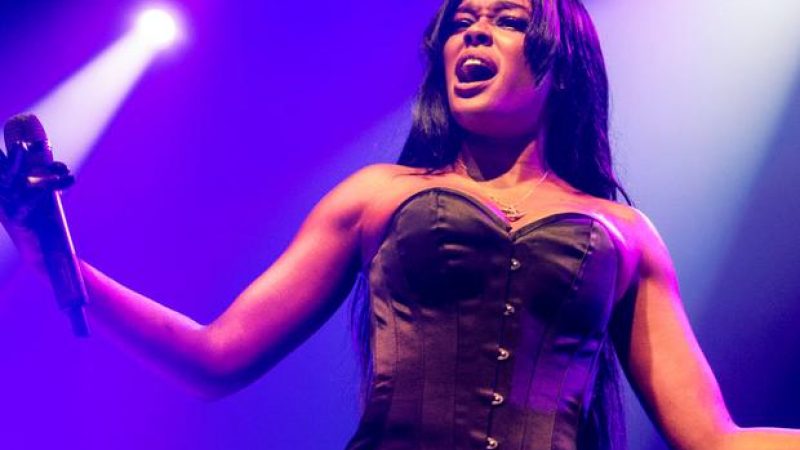 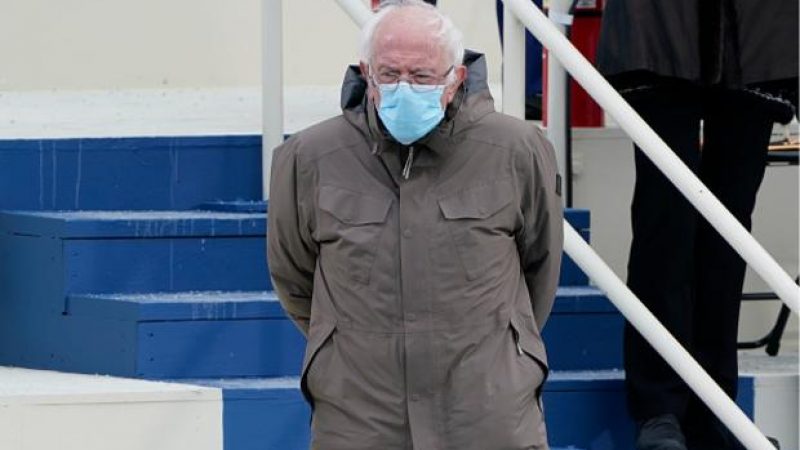 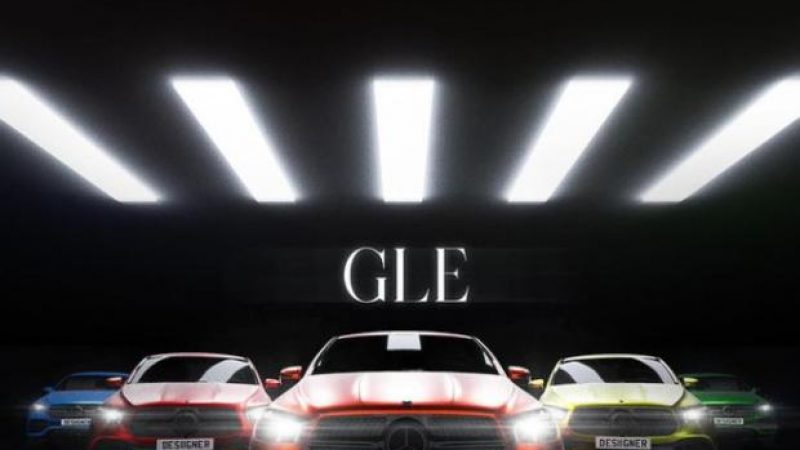