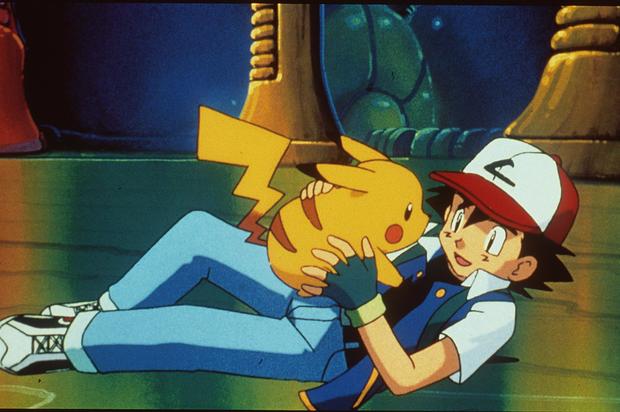 Pokemon’s managed to still maintain its hype over 20 years after it made its debut. It was initially created in 1996 as a TV show and video game that turned into a worldwide craze that people grew up with. I mean, a lot of people have grown out of their Pokemon craze but it holds still holds a special place in the hearts of 90s babies. They’ve revamped the brand over the years with Pokemon Go which appealed to both kids and adults alike who lived out their Ash Ketchum fantasies. However, for the super fans who are still rocking with Pokemon, they’re now offering official weddings in Japan.

A Japanese company called ESCRIT that specializes in wedding planning has teamed up with The Pokemon Company to offer officially licensed Pokemon wedding ceremonies. The wedding package includes two lifesize Pikachu mascots that stand next to the bride and groom, possibly as a groomsman and a bridesmaid. However, that’s not all they offer that’s Pokemon themed. Additionally, the food is also Pokemon themed including a soup that has the design of Pikachu’s tail.

Personally, it’s a bit too much but clearly, The Pokemon Company figured out a brand new way to secure the bag. I mean, weddings are not cheap. Who knows, maybe they will introduce an official Pokemon-themed funeral down the line if the weddings prove successful.