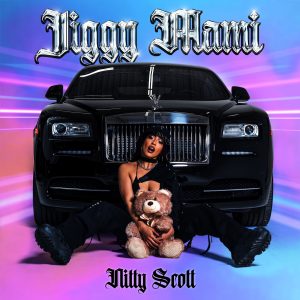 Nitty Scott has returned with her new album Jiggy Mami. The release is the fly girl next door’s personal soundtrack, mixing a variety of moods and flavors of the world. The new release is fit for carefree girls across the globe.

The new release is introspective and brash, but ultimately represents the powerful identity of Scott as an artist. The title track features Mya and comes alongside 11 more options.

You can hear the full release below and tap into Nitty Scott’s world here.

The post Nitty Scott Returns with Her New Album ‘Jiggy Mami’ appeared first on The Source.