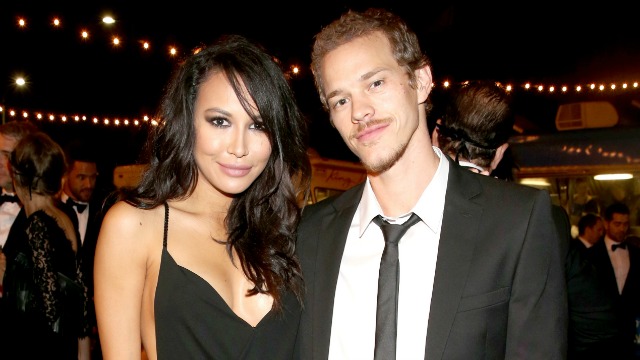 Dailymail broke the story that Naya Rivera’s younger sister, Nickayla Rivera, and her ex-husband, Ryan Dorsey, have been consoling each other since the Glee star passed. They even moved in together to raise Dorsey and Naya’s five-year-old son.

Many people dragged Nickayla for getting inappropriately close with her sister’s ex-husband shortly after she died. But the 25-year-old clapped back on Instagram. “In the darkest time of my life, the only thing that is important is my friends & family,” she said. “Showing up for my nephew even though I can’t show up for myself.”

She added that she’s not concerned with the perception of her living with Dorsey. “I’m not concerned with the way things look because no one can see each agonizing moment we all endure,” she continued. “What matters most I’ve learned, is to show compassion, not to judge others, & never take a moment of life for granted. I hope you all can do the same.”

Naya Rivera died on July 8th from drowning in Lake Piru and about two months later, her sister is shacked up with her son and ex-husband in a three-bedroom San Fernando Valley home.

The post Naya Rivera’s Younger Sister Defends Living With her Late Sister’s Ex-Husband and Nephew appeared first on The Source.