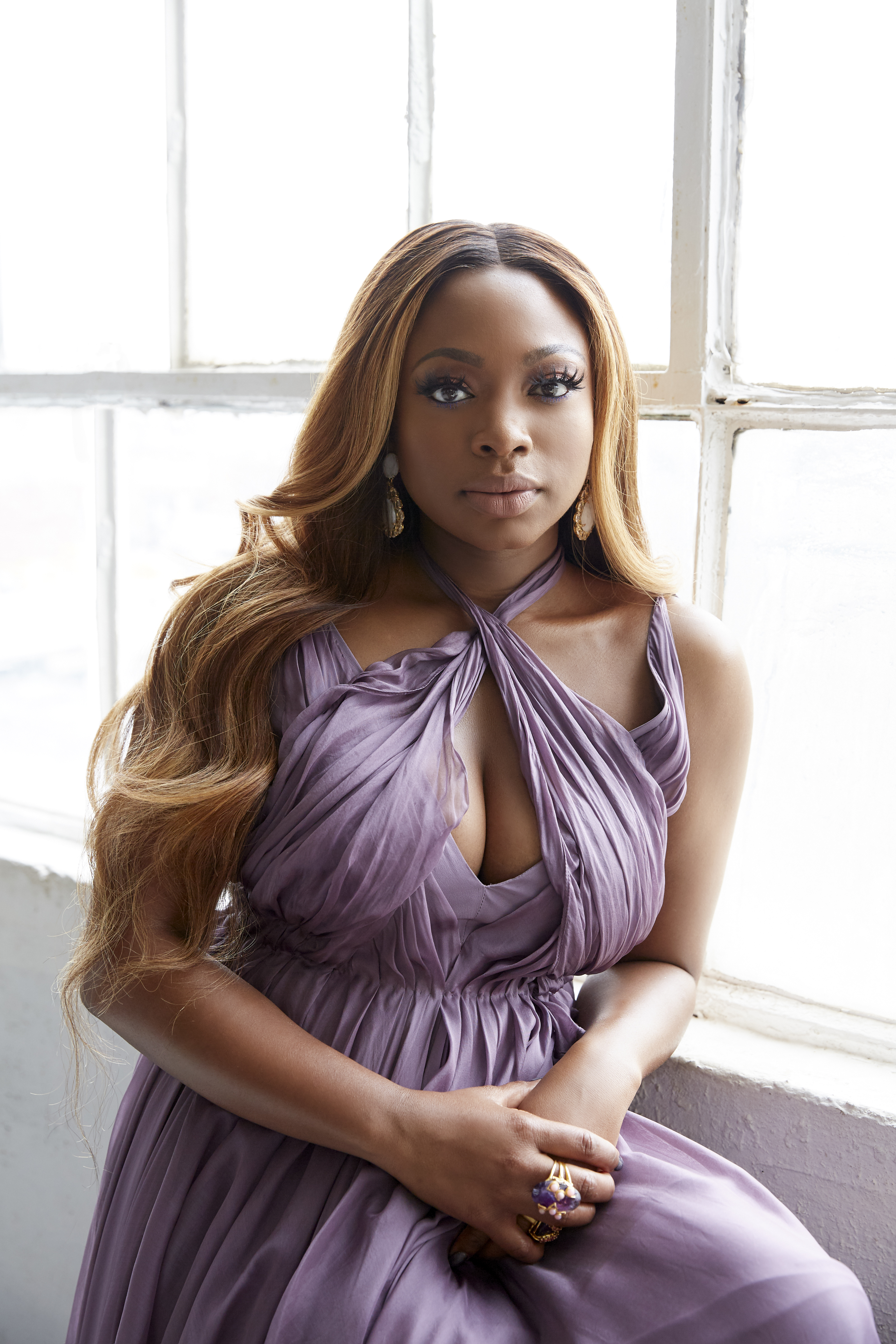 Naturi shared in an interview on Tuesday with The Breakfast Club, how she could relate to her ABC Queens character . Her 2000’s era girl group 3LW appeared on a MTV Cribs episode back in 2001 to show off a house that didn’t really belong to them. Naturi along with members — Adrienne Haughton and Kiely Williams were all cap.

“There are moments when I’m in [a Queens] scene, like, ‘Yo, this really happened to me,’” the actress revealed. “I lived it. I was doing a fake Cribs… MTV did the Cribs and back when 3LW was hot, we had to pretend. But I didn’t have a car, I didn’t have a house, I didn’t have any of those things. But we did MTV Cribs.”

After 3LW, Naughton became a household name for her role as Tasha St. Patrick on Starz’s Power. Although she continues to play a role in the Power Universe, Queens will hopefully expand her name.

Watch Naturi Naughton talk about 3LW in the interview below.

The post Naturi Naughton Admits 3LW Was Cap, Used a Fake House On MTV ‘Cribs’ appeared first on The Source.