Meek Mill’s Request Not To Be Deposed Countered By Shooting Victim’s Family: Report 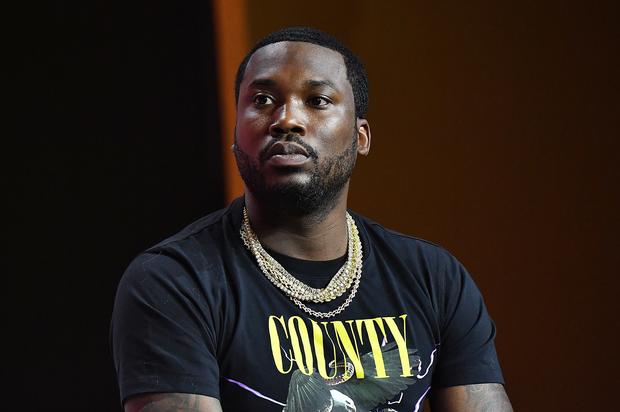 An unfortunate incident left two families mourning the losses of Jaquan Graves and Travis Ward. The two men we shot and killed outside of Meek Mill’s concert in Connecticut back in 2016. Since that time, Graves’ family has named Meek, Live Nation, and the venue in a wrongful death lawsuit. They claim that all parties were negligent with providing adequate security and claim that Meek fosters environments that incite and perpetuate violence.

Meek has previously asked for his name to be removed from the lawsuit because he had nothing to do with the shooting. In court documents, Meek’s attorneys have also mentioned that an investigation found that Graves was either an instigator or a participant in the shooting, considering that gunshot residue was found on him, indicating that he discharged a weapon.

Last month, the legal battle rolled on as Meek requested to not be questioned about the shooting. In documents, Meek stated that his accusers don’t have enough information to force him to be deposed, and if he was forced to be questioned, he asked that the recording be sealed so it couldn’t be released to the media. Ward’s estate has also filed a lawsuit against Meek. Both the Wards and the Graves’ have stated that they will settle their lawsuits for $3 million each.

The Blast now reports that Ward’s family has filed a petition asking that a judge force Meek to be deposed. They state they have every right to ask him questions regarding the fatal shooting. A judge has yet to rule.

Jeezy Discusses “Verzuz” Matchup With Gucci Mane: “Wanted To Do This Sh*t For The Culture”