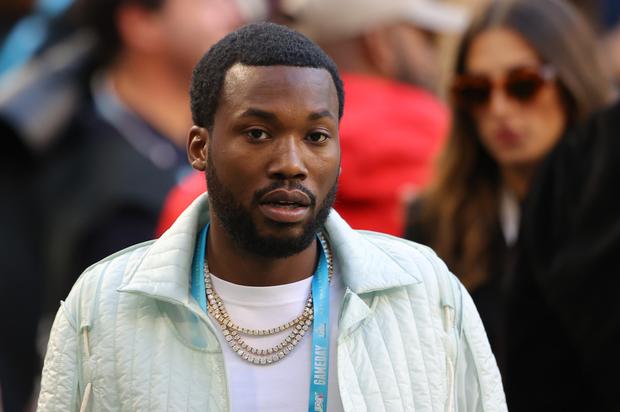 Just last week, hundreds of rioters stormed the Capitol building as a way to delay the electoral vote-counting process. The rioters wanted to instill fear into members of congress while also attempting to stage a coup. Of course, their plans were ultimately dashed, with many protesters being arrested following an FBI investigation.

One of the protesters, Richard Barnett, was found with his feet up in Nancy Pelosi’s office. Shockingly, he was allowed to return home after a judge overturned the order to keep him in jail. Now, Barnett will be on house arrest as he awaits trial. This news came as a huge disappointment to Meek Mill, who believes there is a huge double standard at play. As he explained, had a black person done this, they would have not been given the same courtesy.

“My whole race in jail for tryna protect themselves or some petty drugs! We living in the middle of a silent war! You can run in the state capitol and get house arrest? just pay attention to that part …ain’t no protest that can fix that! We have no protection in the system as black folks and it’s not no telling what’s next!!!! Didn’t people die in that shit ….we would of had conspiracy to terrorism or something they made up….Y’all people are really on some KKK SHIT!”

Meek certainly has a point here although the justice system has been historically biased so it’s not surprising that these decisions have been made. Over the coming months, we’re sure these capitol hill cases will begin to reach full steam.