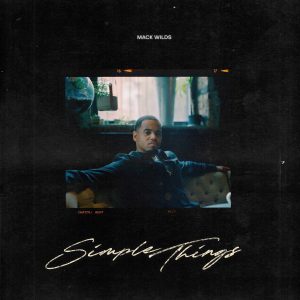 Mack Wilds has returned with his first single in four years. The new release, “Simple Things,” is dropped via The Ninety-Five Percent/Platoon.

Speaking on “Simple Things,” Mack revealed “It’s been some time since our last full-on release, and so it made sense to lead with something from my own personal experiences and my heart. Like most of our stories, love just happens to be complicated. So this is just that; a complicated love song.”