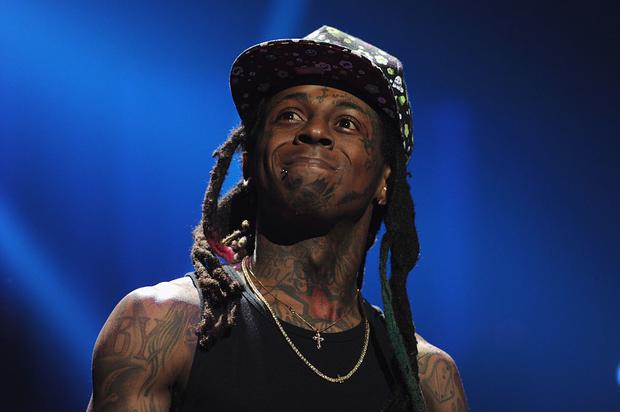 Following the news that he would be pardoned by former President Donald Trump following a potentially devastating federal gun charge, Lil Wayne wasted little time in heading into the studio. Last night, Weezy came through to address his recent arrest, speaking candidly on his emotional state on his brand new single “Ain’t Got Time,” available right here.

While some were quick to criticize his recent endorsement of Donald Trump, it would appear that the move ultimately paid off for the legendary rapper. And though Donald Trump is no longer the President of the United States, that didn’t stop Weezy from taking to Twitter to express his gratitude for the controversial former POTUS. “I want to thank President Trump for recognizing that I have so much more to give to my family, my art, and my community,” he writes, in a moment of heartfelt honesty. “I also want to thank @bradfordcohen for working so diligently to secure another chance for me. Love!”

To emphasize his sincerity, he made sure to sign the Tweet using his real name, Dwayne Michael Carter Jr. While it’s highly unlikely that Wayne’s tweet will change the narrative surrounding Donald Trump, as well as his endorsement during the Election cycle, it does go to show that actions indeed have consequences. True, it can’t be certain as to whether Weezy and Trump’s notorious photo op played a direct role in Trump’s decision to issue a pardon, but it’s certainly a working theory. Wack 100 seems to believe that it was a worthy tradeoff, having praised Weezy for taking his charge “like a gangsta” and doing what he had to do to ultimately slide without serious consequence.

Check out Wayne’s message of gratitude to both former President Trump and his attorney Bradford Cohen below.