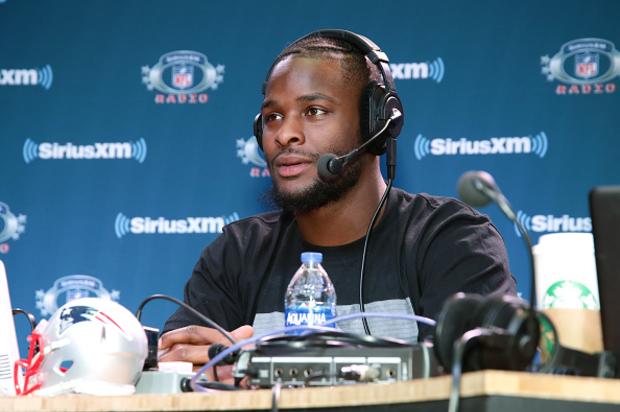 The New York Jets fired their general manager Mike Maccagnan on Wednesday, amid reports that he and head coach Adam Gase had gotten into arguments about the way the team spent their money in free agency. Gase, who is serving as the team’s interim GM, has downplayed those rumors but the drama is simmering.

In regards to allegations that Gase was against paying Bell, the 27-year old running back says, “that won’t stop me from doing what I came here to do.”

He tweeted the following on Wednesday night:

“There’s been a BUNCH of false reports and speculation about me in the past about things I’ve said and done, so I’m used to this,” Bell tweeted. “I don’t jump to conclusions when I hear or see a story that may affect me.

“Even if reports are true, that won’t stop me from doing what I came here to do…everyone has a job to do, and I’m gonna do mine whether people ‘like’ me or not. I’m here to win football games.”

Bell has been working out on his own since signing with the Jets, but Gase tells the New York Daily News he expects the Pro Bowler to be at the Jets’ mandatory minicamp from June 4-6.

“We had a conversation about what was kind of his schedule,” Gase said, per the New York Daily News. “We’ll kind of see how the OTAs go. As of right now, I know the mandatory stuff … he said he was going to be here for that. So, I don’t expect him to not show up for (minicamp on June 4-6).”

Reason Says T.D.E. Is Going Through A ‘Weird Time’

T.I. Confirms Rumor That His Friend Urinated On Drake

Kanye to Appear On The Joe Rogan Experience Podcast

Matthew McConaughey Says His Father Died While Having Sex With Mom