Chickengate is upon us, as social media users have turned an announcement regarding a chicken sandwich into a full-blown viral phenomenon. People from coast-to-coast have been storming Popeyes fast-food chains demanding to try their acclaimed chicken sandwiches. Videos have circulated showing irate customers standing in long lines only to be told that there aren’t any sandwiches left, while others show exhausted and overworked Popeyes employees pleading with people to stop filming them.

Popeyes reportedly raked in nearly $25 million from their chicken challenge and took to their social media pages on Tuesday to announce that they are all out of their famous chicken sandwiches, for now. In other news, while people visited the restaurants to wait on chicken, 17-year-old student David Ledbetter used the opportunity to register people to vote. The Charlotte, North Carolina teen was recorded standing outside of a local Popeyes with his clipboard in hand. He told reporters, “I decided to register people to vote after I saw there was a lack of young people politically involved. I believe that it is our duty to vote as American citizens and it would be wrong not to exercise our political voice.”

Singer Janelle Monaé echoed Ledbetter’s sentiments when she made a statement on Twitter. “Perhaps we put voting booths at every Popeyes location?” she joked. “While we wait on that sammich you can register and vote @popeyes holla.” However, Monaé received backlash for her comments as people accused her of implying that black people don’t care about voting but may become interested in exercising their right if there was fried chicken involved.

After viewing the onslaught of responses, Janelle tweeted out an apology. “I think the tweets that I posted about registering and voting were insensitive and wrong—specifically they ignored the very real issues of voter suppression that have impacted my community for years and me directly,” she said. “Thanks to all of you for calling me out (or in) and helping me remember and refocus on the bigger issues. I love y’all. Keep teaching one another. ♥️♥️♥️ Never be afraid to be wrong. Never be afraid to listen and learn.” Should Janelle have apologized? 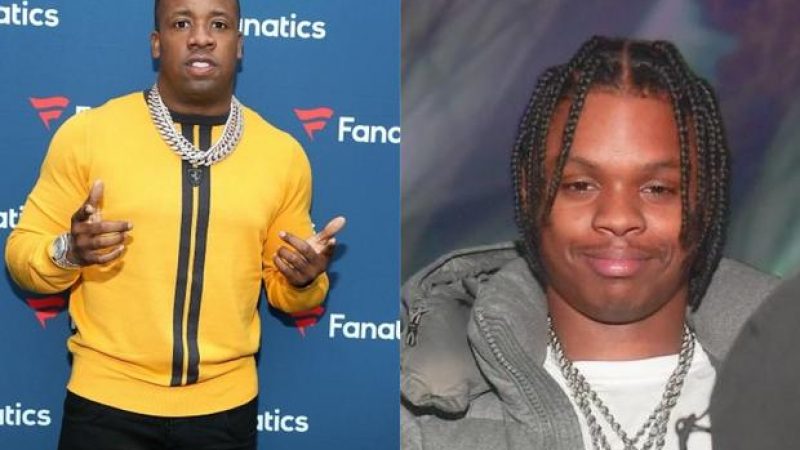 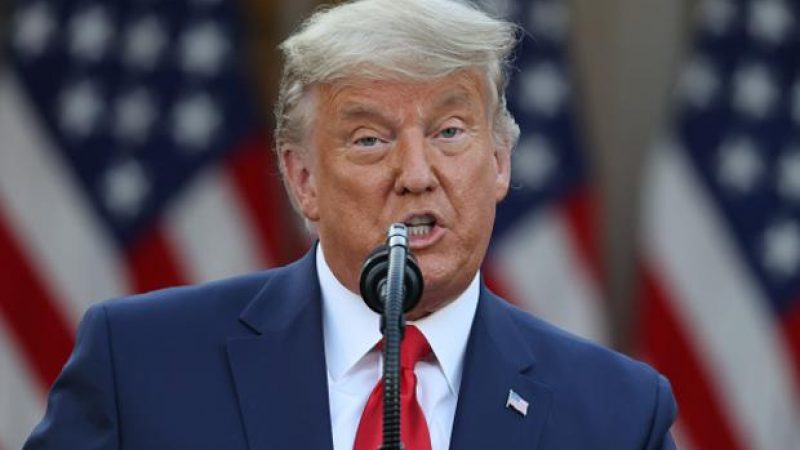 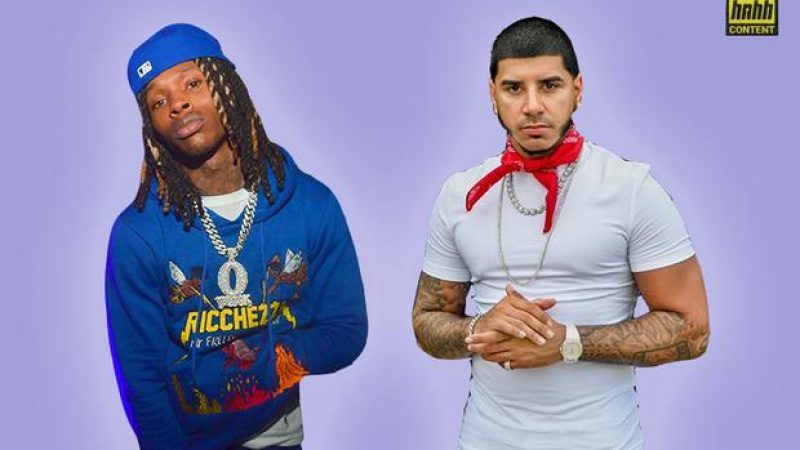 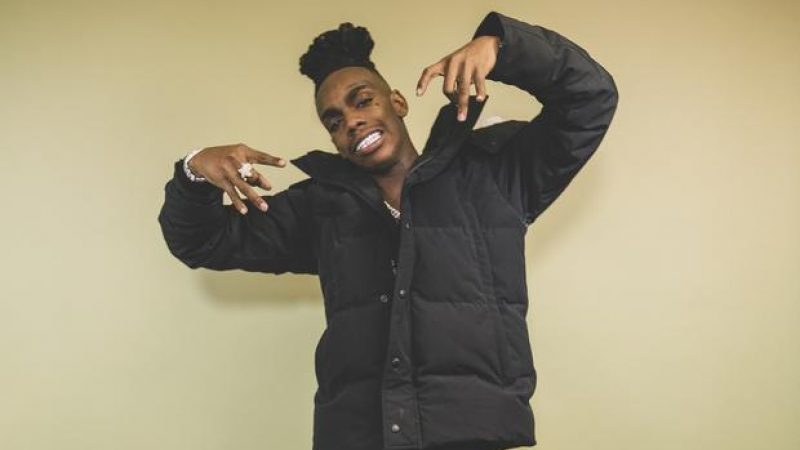 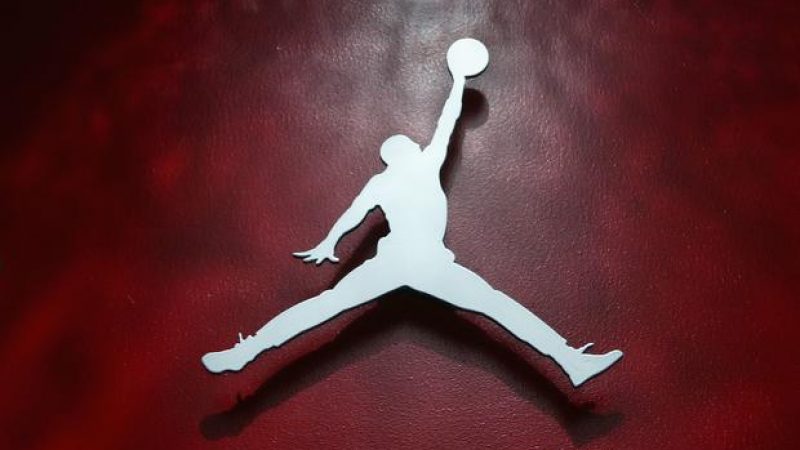 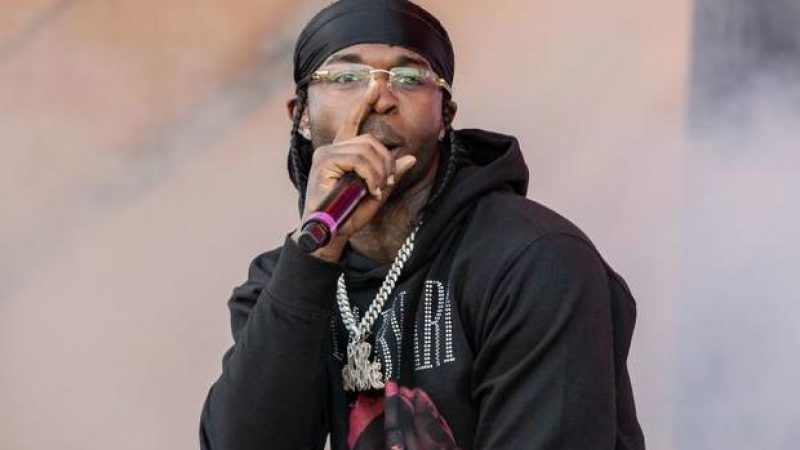