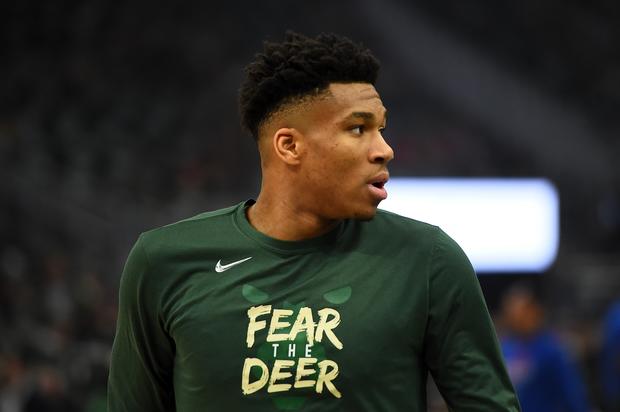 Thanks to the talents of Giannis Antetokounmpo, the Milwaukee Bucks have been dominating the NBA playoffs so far. Heading into last night, the Bucks had a 3-0 series lead against their first-round opponents, the Detroit Pistons. Despite being six points down at halftime, the Bucks were able to crawl their way back into the game and eventually won 127-104 in devastating fashion. The win helped propel the Bucks to their first playoff series win since 2001.

Giannis was an absolute beast for the Bucks as he recorded a whopping 41 points to help put the Pistons away in the second half. After the game, head coach Mike Budenholzer explained how much the win means to the city.

The Bucks won all four games against the Bucks by over 15 points which showcased just how dominant they are. Things are about to get a lot more difficult for Milwaukee though. They now have to face off against the Boston Celtics who many pundits have heralded as the team with the best chance to beat the Golden State Warriors in the NBA Finals.