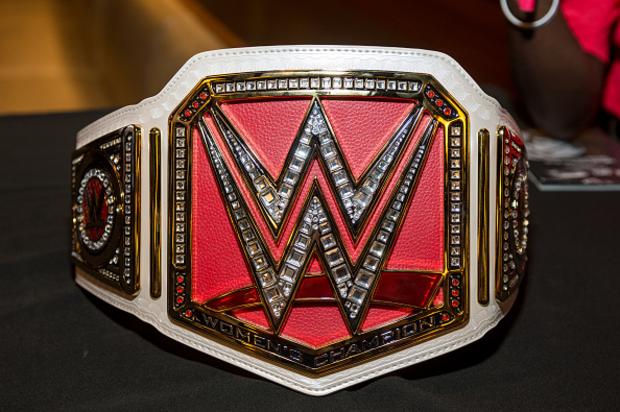 Former WWE superstar Terri Runnels was reportedly arrested in Florida on Wednesday after officials say she brought a gun to the airport.

According to TMZ, Runnels was arrested by the Tampa International Airport Police at 7:32am for “carrying a concealed firearm,” a class 3 felony, that carries a punishment of up to five years in prison and up to $5,000 in fines.

Runnels, 52, was taken to jail with bond set at $2,000. According to TMZ, records show she was still locked up as of this post.

Known more for her managerial skills rather than her in-ring ability, Runnels partnered with a number of memorable WWE superstars over the course of her career, most notably Goldust, who she was married to from 1993-1999. She also accompanied the likes of The Hardy Boyz, Edge and Christian.

Although Runnels was always more of a mouthpiece and eye candy than a wrestler, she did manage to win the WWE Hardcore Championship (albeit very, very briefly) back in 2002, making her one of only four women to earn that honor. The others being Trish Stratus, Mighty Molly, and Cynthia Lynch.