When you’re living like Drake, you can afford anything that your heart desires. A new plane to take you across the world? Sure, why not? A million-dollar outfit? Bet. How about the first-ever Rolls-Royce Bushukan on the road? Best believe he’s got that too. The man is out here living his best life and he made sure to remind us of that fact in his most recent story on Instagram.

Taking a few quick snaps of his brand new car, Drake flexed hard by reminding his fans that he’s not driving a regular Rolls-Royce. Nah, a Phantom or a Wraith isn’t enough for the King of Toronto. Instead, the Canadian sensation opted for the Bushukan model, which easily goes for over $700K will full customization. From the looks of it, he cashed out on some pretty special specs, including an OVO Owl on the hood, a custom wrap, and more.

Just a few days ago, Drake was being clowned online for being booed off the stage at Camp Flog Gnaw. This is exactly what we want to see from him following that. After all, he’s still the biggest artist in the world so, to come off a fresh L with this kind of energy is pretty dope. Who’s laughing now? 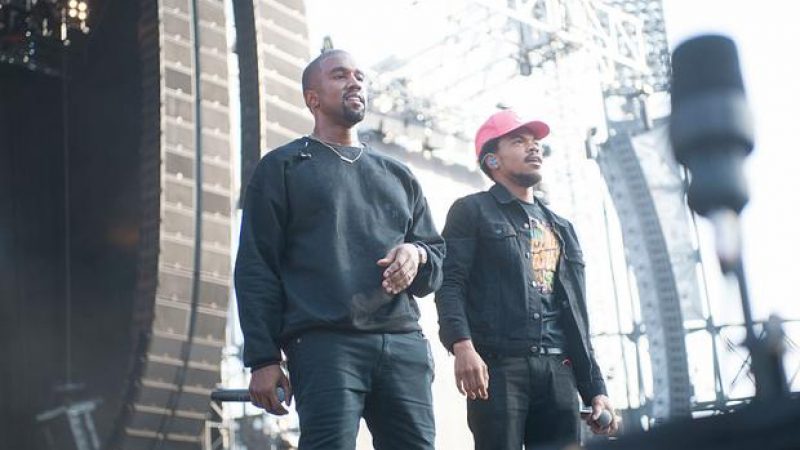 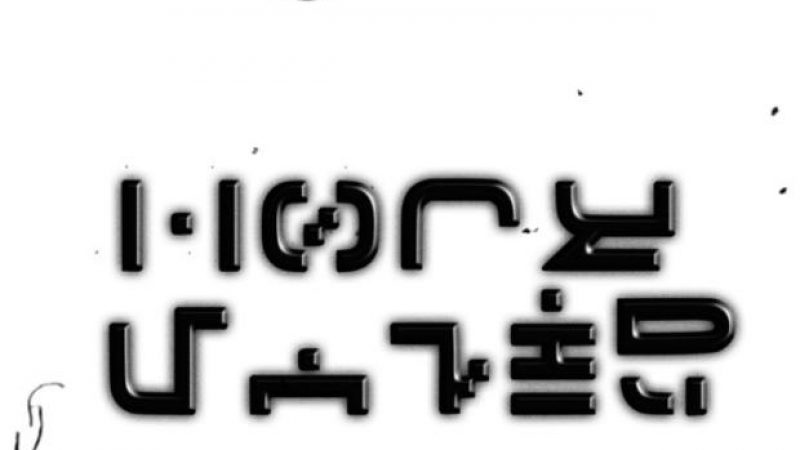 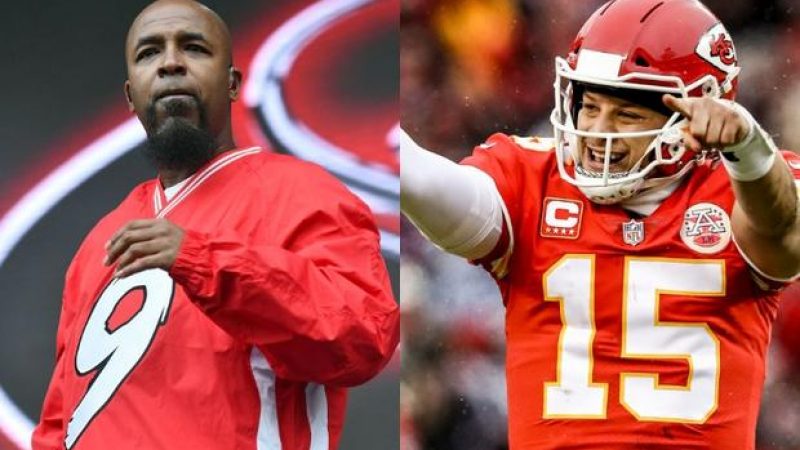 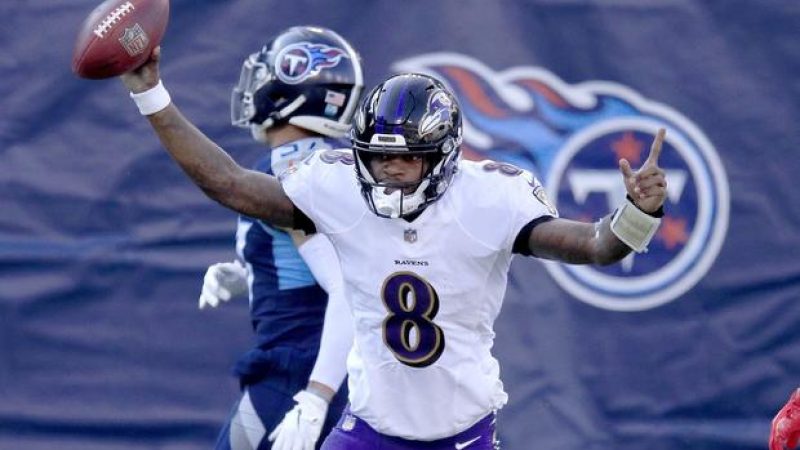 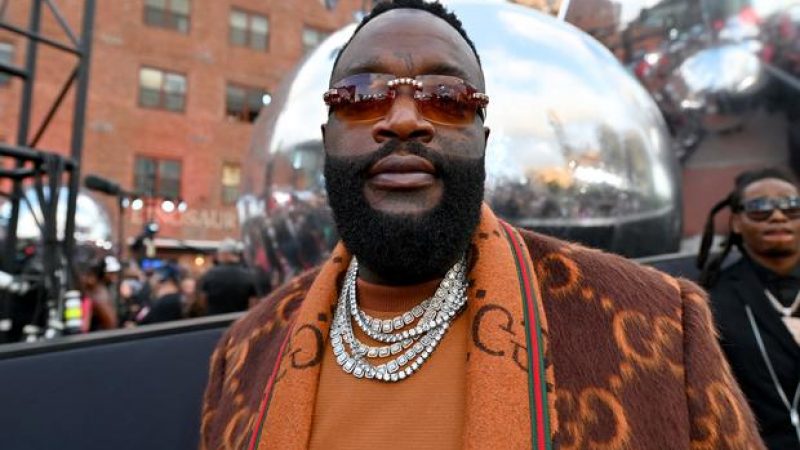