David Ortiz’s Wife Offers Update On His Condition After Shooting 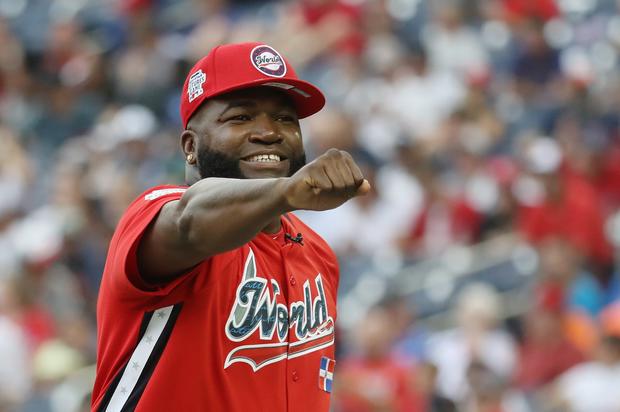 David Ortiz was shot while at a night club in the Dominican Republic over the weekend which led to a ton of speculation circulating the health of the Boston Red Sox legend. Ortiz was immediately brought to a hospital in the DR where he received surgery that involved parts of his organs being removed. Once he was stable, Ortiz was moved to Boston where he received a second surgery just to make sure that he was going to be okay.

The baseball superstar has received a ton of support from fans around the world, who will be happy to know that Ortiz is sitting up in his bed in the ICU of the Massachusetts General Hospital. In a statement to TMZ, Ortiz’s wife Tiffany explained that he has been able to take some steps around the hospital and that he’ll be back to his usual self in no time.

“His condition is guarded and he will remain in the ICU for the coming days, but he is making good progress towards recovery,” Tiffany said. “My family and I again want to thank everyone for their endless love and well wishes, and still ask for privacy while David continues to heal.”

It’s great to see Ortiz doing a lot better and we wish him nothing but the best as he works towards a full recovery.