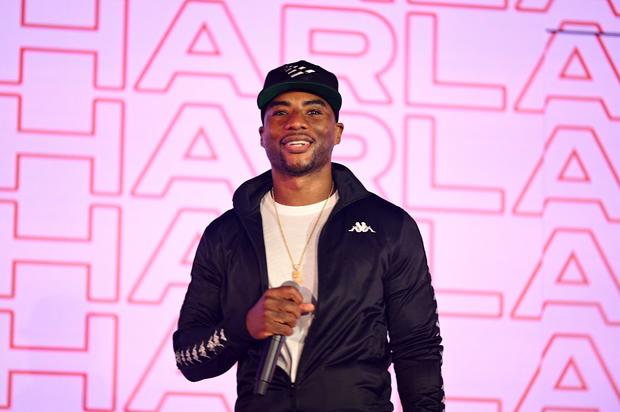 DJ Khaled’s been finding himself in a ton of hot water lately which is seemingly having an impact on the public’s perception of his positive mind frame. His latest album took the number 2 spot two weeks in a row on the Billboard 200 which upset Khaled because his energy drink merch bundles reportedly didn’t count towards his first-week sales, giving Tyler, The Creator’s IGOR the number one spot. Not only did Khaled reportedly throw a tantrum in Epic Records’ office, but he’s also been throwing shade at Tyler because of his merch bundles counted towards his album sales.

Although he’s planning on suing Billboard, apparently, the reason Khaled’s energy drink bundles didn’t count is that “some of the marketing by Shop.com and its corporate parent, Market America, had crossed a line by encouraging unauthorized bulk sales,” according to the New York Times. Apparently, Khaled was told that they would count initially but that didn’t actually happen.

A lot of people thought it was kind of corny for Khaled to make a massive deal out of the Billboard flub including Charlamagne Tha God who blasted him on the Breakfast Club this morning. Charlamagne brought up Khaled’s post where he said that he’s in the “music biz, not the bundle biz” which the radio host thought was pretty hypocritical.

“You were trying to sell bundles the first week! What are you talking about?” He said. “Khaled should be ashamed of himself, acting like this. Like I said if they would’ve counted his bundles and he would’ve debuted at #1 first week and if somebody would’ve called him out for that, then he would’ve been calling them a sore loser.”

Peep the full comments below.